Abhishek Bachchan, who was recently in Amritsar to promote his film Manmarziyaan , paid a quick visit to the Golden Temple while in the city. The star travelled with producer Aanand L Rai and the film’s writer Kanika Dhillon, after celebrating Raksha Bandhan in Mumbai. 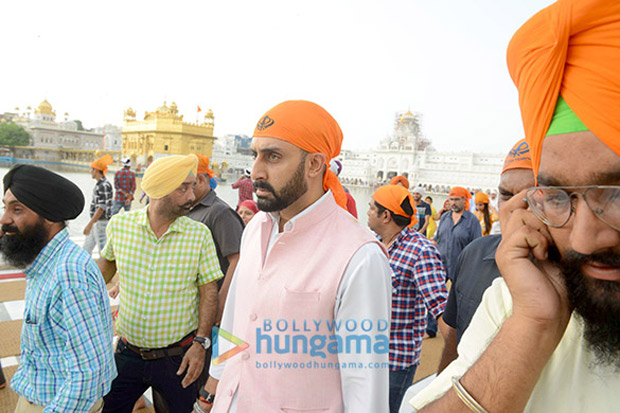 Abhishek promoted Manmarziyaan in Nagpur and flew back to Mumbai to celebrate the festival. Later that day ,he took the afternoon flight to Amritsar, where he started the promotions on an auspicious note by visiting the temple. 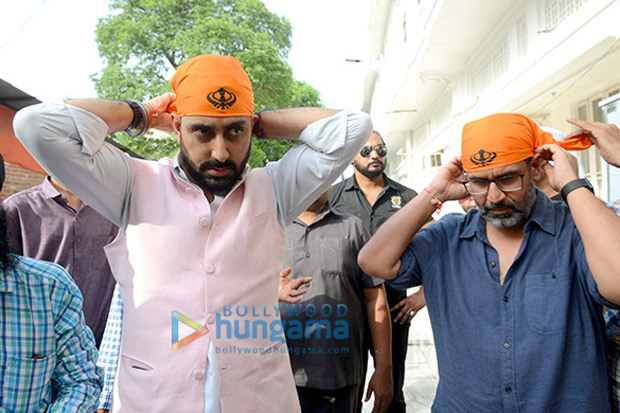 The team later also visited Ahuja Lassi Shop and Kesar Da Dhaba, given that both Abhishek & Aanand Rai are foodies and wanted to try the local cuisine of Amritsar. 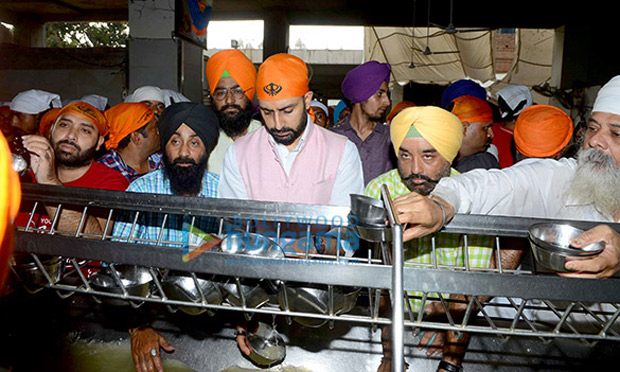 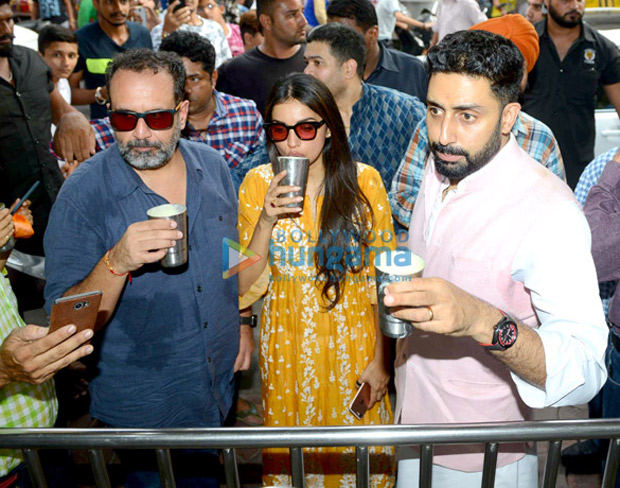 Also Read: Proceeds of the Manmarziyaan Nagpur concert to go towards the Kerala Flood Relief Fund!