Abhinav Shukla and Rubina Dilaik were the power couple according to the viewers and they were quite shaken from his unexpected mid-week elimination. Last week, Abhinav was ousted from the house during the first mid-week elimination of the week leaving Rubina Dilaik in tears. During the entire season, there have been multiple events where Salman Khan reprimanded the couple for their behaviour and asked them to change their strategies. 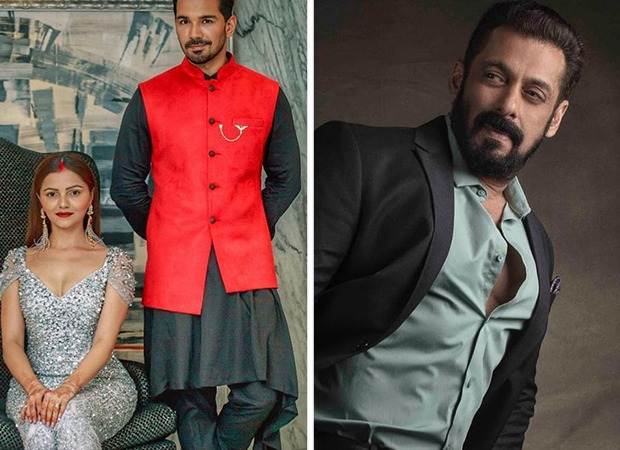 In his recent interview, Abhinav Shukla opened up on if he felt that Salman Khan was constantly targeting Rubina and him during the show. He said that he heard what Salman Khan said to them and tried to implement his advice. Since the show is about talking, he welcomed all the opinions and did not take Salman Khan’s words to his heart. He said that only a fool would take these things to their heart and wonder why were they criticized so much.

With the finale being less than a week away, who do you think will take the trophy home?