Abhimanyu Dassani made his acting debut with the film Mard Ko Dard Nahi Hota, which premiered at the Toronto  International Film Festival before the theatrical release in India. If not for the lockdown, his second film Nikamma would have been in theatres by now. 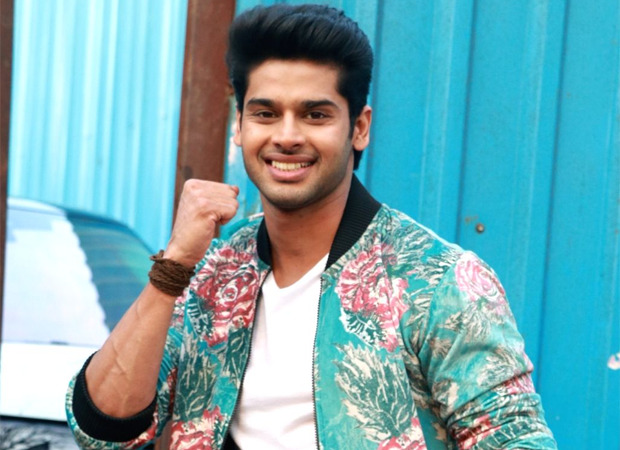 Speaking to a tabloid, Abhimanyu revealed that he learnt the Indian martial arts, lathi by watching videos online during the lockdown. He also worked on voice modulation as he likes to change his voice as per the role. The actor also managed to write a script and hopes to be a part of it in a few years.

Abhimanyu's mother Bhagyashree is making a comeback with the film Thalaivi starring Kangana Ranaut. Abhimanyu said that he was the driving force behind this decision and that this is the time when talent does get noticed. He said that one can look like him and still get lead roles.

Talking about Nikamma, the actor said that they have five days of shoot pending for the film with two scenes and a promotional song and they plan to complete the shooting in Mumbai. He will also be in the comedy film Aankh Micholi. Both his films will be released in theatres once they reopen.

Abhimanyu also expressed interest in doing a sports film. He said that the dedication, sacrifice, and discipline required to be a sportsperson is unparalleled. The actor said that he would jump at the opportunity of doing one.

ALSO READS: “I’ve been sleeping and eating a lot. And hey, I earned it!” – Abhimanyu Dassani