Last Updated 16.10.2021 | 2:10 PM IST
feedback language
follow us on
Bollywood Hungama » News » Bollywood Features News » Abhay Deol says if Disney’s Spin was made in Bollywood, he would have been cast opposite a teenager instead of playing her father

Abhay Deol was last seen in the Disney Channel film Spin. In it, he plays the role of a father to a teenage girl. The film is the story of an Indian American teen Rhea Kumar (Avantika Vandanapu) who discovers her passion for creating DJ mixes. 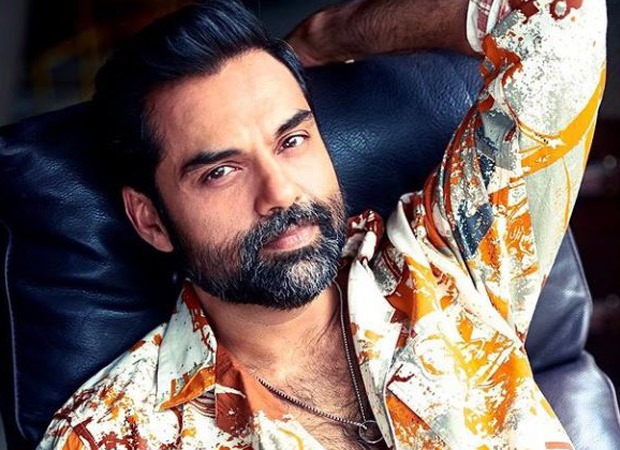 Ina recent interview, Abhay said that he was happy to be cast in an age-appropriate role. The 45-year-old actor said that if it had been a Bollywood movie he would have been cast opposite Avantika instead of playing her father. He said that the makers would have aged her by 10 and reduced his age by 10. He said that he got compliments from people saying that he does not look like the father to a teenager. However, he felt that it was nice to play a father.

Abhay said that he has first played a dad in the film Manorama Six Feet Under which was his fifth film. He said that it was time he should have been dancing and running around trees but instead played the father to a five-year-old.

ALSO READ: Karan Deol beats Bobby Deol in the ‘Race’ of teaming up with Abhay Deol