Ira Khan, daughter of actor Aamir Khan, is quite active on social media and often interacts with her fans and followers. Recently, she took to her social media handle to share a video where she is teaching all on how to pronounce her name correctly. She decided to do this after many failed to pronounce her name properly during an Instagram live session and this led to her friends teasing her with the name. 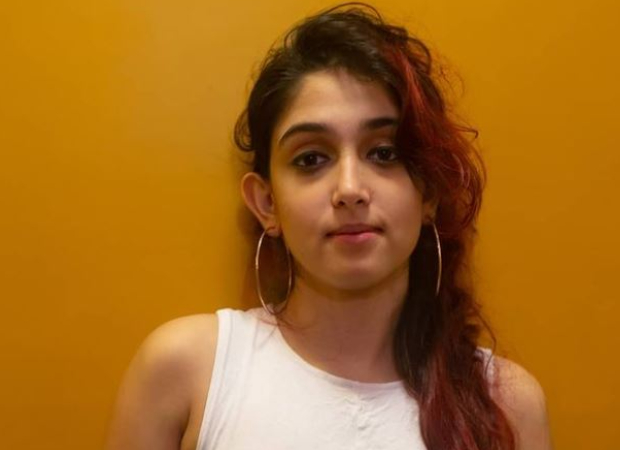 Sharing the video on Instagram, Ira cleared the confusion around how her three lettered name is pronounced. “Ira. Eye-ra. Nothing else. #enoughisenough #swearjar,” she captioned the video.

She revealed that majority people pronounce her name as E-Ra including the press and media and her followers on social media. In the video, Ira also said that whoever mispronounces her name henceforth will be charged a fine of Rs 5000 which by the end of the year or month she will donate.

Meanwhile, earlier this year Ira had confirmed dating fitness coach Nupur Shikhare. On the work front, Ira made her directorial debut with a theatre play named Euripides Medea, which was an adaptation of Euripides’ Greek tragedy, Medea. The play starred her brother Junaid Khan and actress Hazel Keech.

ALSO READ: Ira Khan pens a note for brother Junaid Khan as he starts shooting for Maharaja; says he refuses to tell her anything about the film