After the WandaVision and The Falcon and The Winter Soldier, Tom Hiddleston starrer Loki will hit the streaming giant Disney+ in June. With that being said, the first full-length trailer is here in which Loki attempts to restore reality. 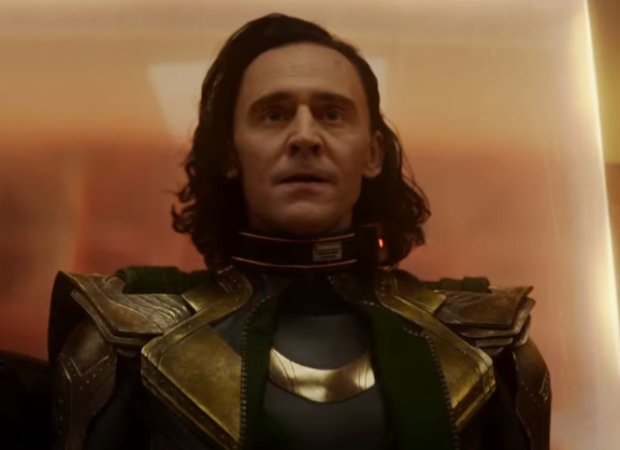 In the trailer, Loki diminishes the existence of the Time Variance Authority stating, "The Time Keepers have built quite the circus, and I see the clowns playing their parts to perfection." In his exchange with the TVA's Mobius M. Mobius, he reminds them he not only sounds smart, but he is also smart.

Mobius tells Loki that when he picked up the Tesseract, he broke reality, and now the TVA needs his assistance in fixing it. Why him? They "need his unique Loki perspective." Despite him stabbing people in the back over 50 times, he assures Mobius he can be trusted.

Marvel Studios’ Loki features the God of Mischief as he steps out of his brother’s shadow in a new series that takes place after the events of Avengers: Endgame. Tom Hiddleston returns as the title character, joined by Owen Wilson, Gugu Mbatha-Raw, Sophia Di Martino, Wunmi Mosaku, and Richard E. Grant. Kate Herron directs Loki, and Michael Waldron is the head writer.  The all-new, original series debuts exclusively on Disney+ Hotstar Premium on June 11, 2021.