Aamir Khan is known for being a perfectionist and had gained close to 20 kilos for his upcoming project, Laal Singh Chaddha. The movie is an official remake of Tom Hanks starrer Forrest Gump with Kareena Kapoor Khan as his leading lady. During the shoot, Aamir Khan was required to run for 10-13 kilometres on a daily basis for the remaining sequences and the entire process got really exhausting for the 54-year-old actor. 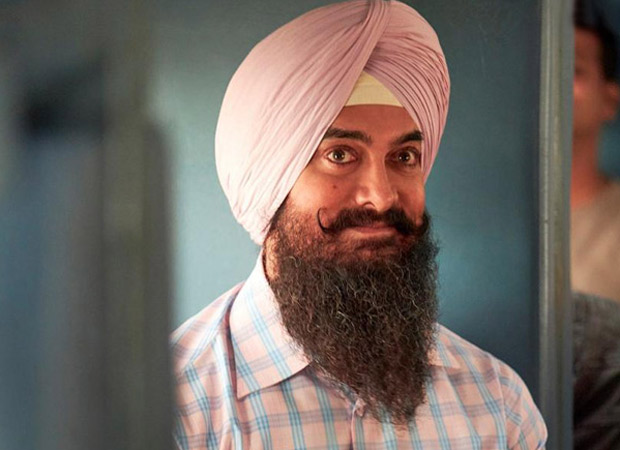 While they were on a tight schedule, Aamir Khan was on a steady dose of painkillers that got him through the leg of the shoot. He will be seen making a run across the country and Aamir insisted that they stick to the schedule since his bearded look had to be maintained accordingly. Mid-shoot, he would take breaks to consume painkillers and carry on with it right after. This schedule went on for about 10-days.