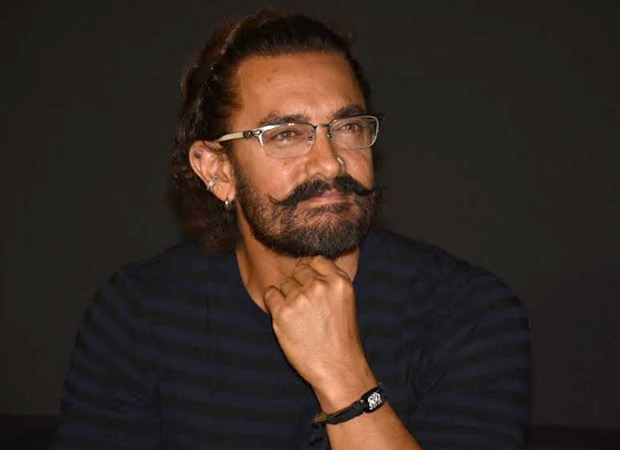 Aamir Khan, the uncrowned Badshah/Sultan of the box office has had the poorest ever opening for any of his recent films. Secret Superstar opened on Thursday to collections as low as 15-20 percent and even lower in some North Indian sectors. This was only to be expected. The Indian movie going public does not favour movie-viewing on Diwali day.
Way back in 2013 the release of Rakesh Roshan’s Krissh 3 had been fixed for Diwali Day, Sunday November 3, 2013. However, the date was changed to Monday, November 4, 2013 when it was discovered that audiences largely stay away from movie theatres on Diwali Day.

Says trade expert Komal Nahata, “Not at all a mistake. Aamir Khan was aware that it would not open strong. But the strong word-of-mouth of Thursday propelled collections to grow from Friday. So it was a very clever and well-planned release strategy by Aamir. Plus, he was not aiming to break first-day records or even create a record as such a content-driven film with low face-value can never do that. But what such a film can do, and in this case WILL DO is that it can and will break records after the first day.”

Trade analyst Atul Mohan agrees with Komal Nahata, “Diwali is always huge and even an average film does good business. The business is slow on the day of Diwali always and next day after Diwali witnesses’ big jump. That's what happened with Secret Superstar. The real test began from Friday when audience thronged cinema halls. Let’s wait and watch.”

Trade analyst Amod Mehra feels the Thursday release has damaged the film’s prospects. “Plus, there are too many shows of Secret Superstar,” opines Mehra.

A big jump in the collections was recorded from Day 2. Nonetheless this will go down in Aamir’s resume as one of the lowest openers of his career.