One of Sushant Singh Rajput’s finest works among others, Kai Po Che was based on a book written by Chetan Bhagat, The 3 Mistakes Of My Life. The movie starred Rajkummar Rao, Amit Sadh, and the late actor Sushant Singh Rajput marking the trio’s first collaboration that became a hit in no time. Director Abhishek Kapoor couldn’t help but recall the times spent on the sets as Kai Po Che completed 8 years of its release. 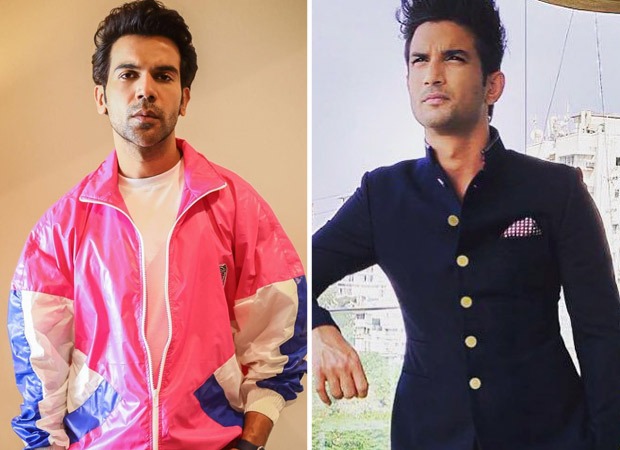 Rajkummar Rao also took to his Instagram to share the poster of the film and remembered Sushant Singh Rajput. The actor’s sudden demise is still unsettling for most of us while we try to accept the fact that he is no longer with us. Rajkummar Rao wrote, “A film that allowed the actor in me to grow, to be more empathetic, celebrating the 8 years of Kai Po Che. As if it was yesterday when Sushant, Amit, and I were shooting for the film. You are being missed my dearest @sushantsinghrajput”.

Take a look at his Instagram story, right here. 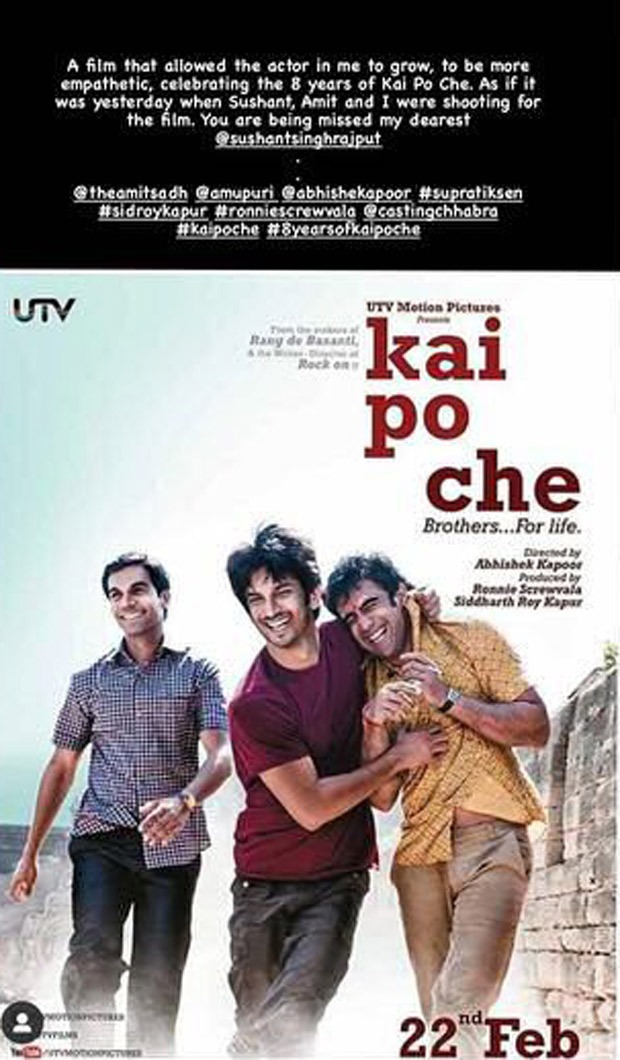 On the work front, Rajkummar Rao was last seen in The White Tiger and will next be seen in Dinesh Vijan’s horror comedy Roohi with Janhvi Kapoor.