8 years ago when Cocktail released, the audience saw a new Deepika Padukone on screen. It brought out the actor in her. She played the character of Veronica, which was a very layered and complex character. The character was confident and at the same time had her own insecurities. To celebrate Veronica, Deepika has changed her name and Display picture on social media to Veronica. 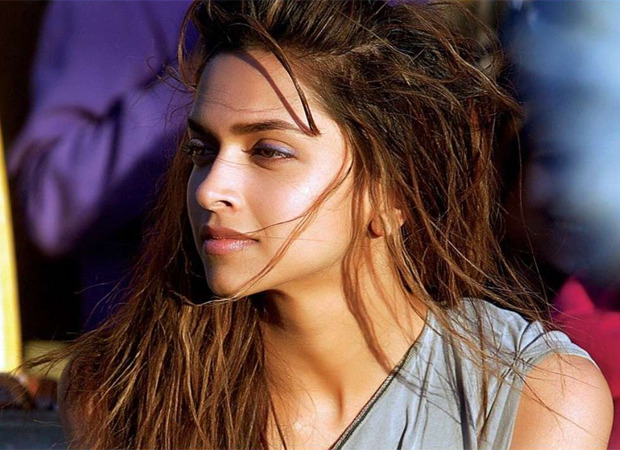 As the movie celebrates 8 years, back then during filming the movie, Deepika always knew that this movie is special. In the BTS of the film shoot, she had said, “I don't want this journey to come to an end, I think the London schedule's been great. I don't think any of us want to go back. This is definitely a special film"

Marking the eight years of its release, Deepika took to her social media and shared a rather adorable video compilation of some entertaining on-screen and off-screen moments. She posted the video stating, "8 Years of Cocktail Often I’m asked if there is a moment I would like to relive...The answer is YES!????"

Often I’m asked if there is a moment I would like to relive...The answer is YES!???? #8YearsOfCocktail

Even though the movie had a stellar cast, what is still etched in the hearts of the viewers is Deepika's powerful performance. Biting into this free-spirited party girl 'Veronica' and beautifully depicting her journey that was independent yet gritty, Deepika left the audiences amazed and people still resonate with her role. From Cocktail, there was no looking back for Deepika. She kept delivering powerful performances one after another.