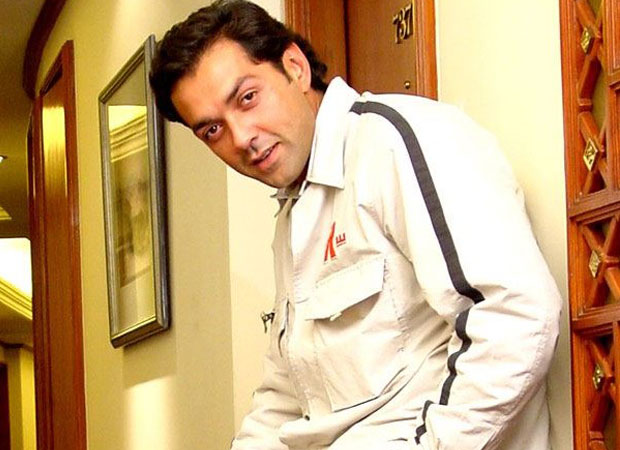 Bobby Deol might be ridiculed today for his looks and long hairs that he once had in his initial years in Bollywood. But it’s this look and his persona that made him such a popular star. He was loved in Barsaat, Aur Pyaar Ho Gaya, Gupt, Baadal, Bichchoo etc.

But in the 2000s, things started going wrong for the actor. Most of his films flopped and his popularity took a beating. For almost a decade, he didn’t give a hit and then Yamla Pagla Deewana emerged as a face-saver for him. But that didn’t really help much as new actors had entered the industry and became more popular. His last film was in 2013, Yamla Pagla Deewana 2, after which he didn’t do any film for four years. Finally, he will be seen in Poster Boys, that has released today.

Bobby Deol is normally known for macho and action roles but in Poster Boys, he will be seen in a comic, docile avatar. However, the actor is not worried whether his fans would accept him in this role. He said that he is looking for character-driven films and roles. He makes it clear that he is not just looking for lead parts and wants to play parts that make an impact on the audiences.

Poster Boys also features Sunny Deol and Shreyas Talpade. Shreyas has also directed the film and is a remake of his Marathi film of the same name that he had produced. After Poster Boys, Bobby Deol along with Sunny Deol and father Dharmendra will be seen in Yamla Pagla Deewana Phir Se.