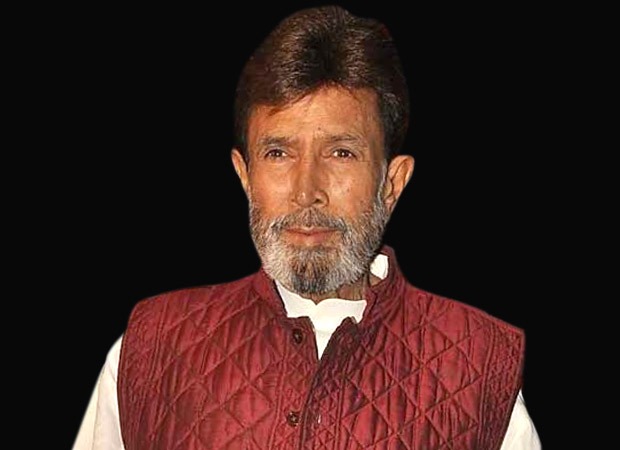 1. When Rajesh Khanna ruled in the 1970s the nation drooled. Everyone wanted to work with the walking-talking-romancing hit machine. The mighty Gulzar came THIS close to working with the then-Superstar Rajesh Khanna. The unknown story about the Gulzar-Khanna collaboration that never happened goes like this. Gulzar Saab and Khanna knew each other through the many films that Gulzar Saab wrote for Hrishikesh Mukherjee including Anand and Bawarchi. Gulzar Saab wanted to sign Rajesh Khanna for a romantic film which he had specially written for the Superstar. One night Rajesh Khanna called Gulzar home to his bungalow the famous Aashirwad where the notorious 'durbar' (chamchas, hangers-on and yes-men) was on full swing. Says a source, "Gulzar Saab who sleeps by 10 pm waited patiently till 1 am to meet the Great Man. But the Mighty Superstar continued drinking and cracking jokes with his durbar ignoring Gulzar Saab. He finally left in a huff, never to return again." Gulzar Saab signed Jeetendra for the same role the very next day.

2. Rajesh Khanna loved heroines who pandered to his ego. One leading lady who refused to play up to the great Khanna ego was Jaya Bhaduri (now called Jaya Bachchan). In fact it was said that the only superstar who would not pander to the Khanna ego was Jaya Bhaduri. The two never came together except for Hrishikesh Mukherjee's Bawarchi where they did not exchange a word off-camera

3. Rajesh Khanna was Yash Chopra's first choice for Deewaar. The two had discussed the project while shooting for Daag, the romantic "poem on celluloid" which was a hit. Yash Chopra didn't want to break the hit director-star combination. But then, the Deewaar writers, Salim-Javed, superstars in their own right, insisted on Amitabh Bachchan. The rest, as they, is history. And chemistry.

4. The women in Rajesh Khanna were worthy of a thesis. He was closely bonded to actress Anju Mahendru and journalist Devyani Chaubal. But he opted for an overnight marriage with the then-16 Dimple Kapadia. Though the marriage didn't work and she moved out of Aashirwad, they continued to meet and mingle. Strangely Rajesh Khanna and Dimple Kapadia never came together on screen. He was very keen that they do so. In fact he launched a film Jai Shiv Shankar with Dimple. But the film never went beyond the mahurat.

5. Manoj Kumar wanted to make Naya Bharat with Rajesh Khanna in the lead. He also wanted to cast himself in a parallel role. The film never got made. Apparently Kumar and Khanna couldn't agree on whose name should appear first in the credit titles. During his superstardom Rajesh Khanna controlled every aspect of his projects, from director, to co-star, to music director. There was only one director who could control Khanna and that was Hrishikesh Mukherjee.