The on-going IPL season is coming to a close, with the final match scheduled for today; we take a look at some Instagram Reels that have captured the essence of team loyalty and pride to the max. 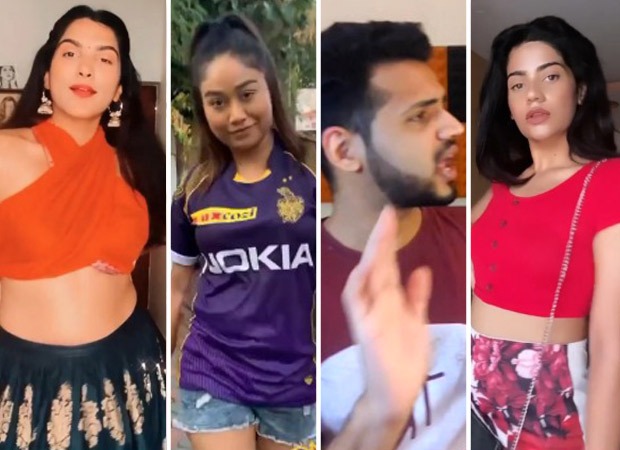 1. Ashi Khanna: Ever been in a spot fighting for the TV remote? In fact, all those who have siblings will relate to this concept of having to bicker over what to watch. Ashi Khanna’s Instagram Reel is a prime example of IPL fanatism when it comes to watching her favourite team battle it out on the pitch.

2.Abhignya Vuthaluru: Presenting her six favourite teams while displaying her love for the IPL through her attire Abhignya Vuthaluru sports the trademark colours of each team in her Instagram Reel that we have to say is on point.

3.Mayur Jumani: The current IPL season has feature a fake audience background score keeping in the mind the Covid-19 pandemic that has prevented large gatherings. However, to give viewers a feel of the real deal, fake audience reactions were used. Mayur’s Instagram Reel takes us behind the scenes of how the ambient sound was created albeit in a fun way.

4.Kanka Das: Though the Kolkata Knight Riders may not have made it to the finals, Kanka Das remains a steadfast fan of the Shah Rukh Khan owned team. In fact, Das’ Instagram Reel features her love for her team in the most purest way possible.

5. Vinidhi Jagdish: After receiving quite a few requests to display the various team colours through her outfits, Vinidhi Jagdish does full justice with the help of some Mysore silk sarees to bring out her IPL fanatism.