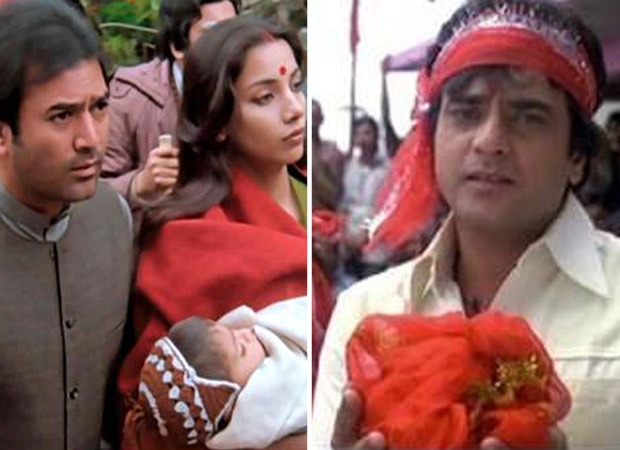 It is widely believed that Avtaar which was one of Rajesh Khanna’s last hits became a craze largely due to this maata Bhajan sung in full-throated glory by Narendra Chanchal and accompanied by Mahendra Kapoor and Asha Bhosle. Audiences flocked repeatedly to this film to see Rajesh Khanna and Shabana Azmi trekking to the Vaishno Devi temple.

Usually Maata bhajans are loud boisterous vigorous and rabble-rousing. This one composed by Rajesh Roshan and sung gloriously by Lata Mangeshkar is soft gentle and undulating .It’s a different experience. Try it for tranquility.

Praful Dave, Sapna Awasthi, Sudesh Bhosle get together to belt out an exuberant Navratri song. The Laxmikant-Pyarelal composition doesn’t aim to do anything out of the box. It is a conventional ditty targeted at dandiya devotees. That’s the way they like it.

Feel the force of Lata Mangeshkar’s divine voice as she sings this incredibly zigzagged number in praise of Durga Maa. Actress Asha Parekh, who danced to the song in the film, says she has seldom had more problems following the rhythms of a song. Mysterious are the ways of the Gods.