Mahira Khan’s big Bollywood debut was with Shah Rukh Khan in Raees where the actress was lauded for her acting. Mahira Khan gets hit by a wave of nostalgia as the film completes three years of its release. The Rahul Dholakia directorial was one of the most talked-about films of the year by the audiences and critics alike. 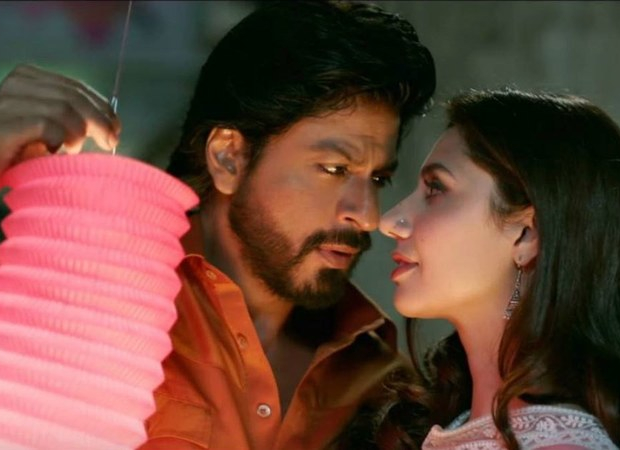 Mahira has been sharing videos from the days where she is seen appreciating her co-star, Shah Rukh Khan along with the director Rahul Dholakia. Posting the video with the caption, Mahira posted, “My no 1 @iamsrk ???? #3yearsofRaees”