Last Updated 01.10.2022 | 10:33 AM IST
feedback language
follow us on
Bollywood Hungama » News » Bollywood Features News » 25 Years of Dilwale Dulhania Le Jayenge: 7 things made popular by the film that will always remind you of DDLJ

Aditya Chopra’s directorial Dilwale Dulhania Le Jayenge that was released in 1995 created history. The film apart from breaking records at the box-office redefined romance in Bollywood. Every moment of the film is memorable even today, 25 years after its release. Right from its songs, dialogues, characters and costumes, it is fondly remembered by the audience even today and used as a reference point in several conversations and internet memes. However, apart from these, there are certain things that were made popular by the film and will always remind you of the film when seen individually. 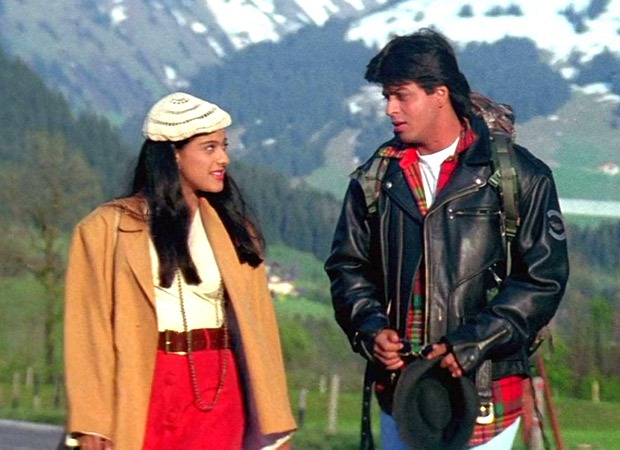 25 Years of Dilwale Dulhania Le Jayenge: 7 things made popular by the film that will always remind you of DDLJ

The cowbell was bought by Simran (Kajol) in Switzerland where she meets and gets to know Raj (Shah Rukh Khan). She leaves it at her door before leaving for India forever. When Raj arrives at her house in London, long after she leaves, he takes the cowbell as a sign and sets off to India to win over Simran and her family. 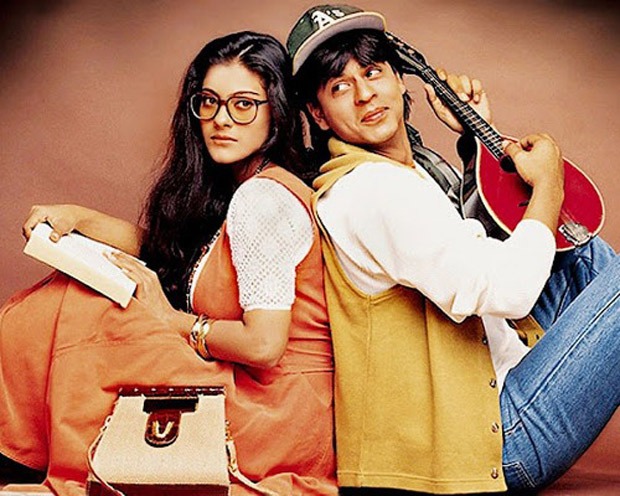 If you spot a mandolin anywhere the first tune that will play in the head of a Bollywood fan will be the tune of the iconic song ‘Tujhe dekha toh yeh jaana sanam’, which also happens to be the song which brought Raj and Simran closer to each other.

This is where Raj and Simran reunite in India. Simran follows the tune of Raj’s mandolin and finds him standing in the middle of a blooming sunflower field and runs right into his arms. 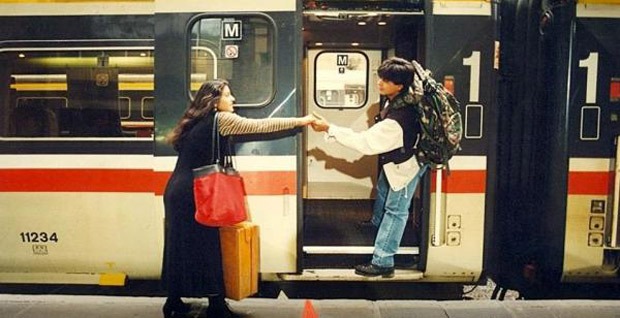 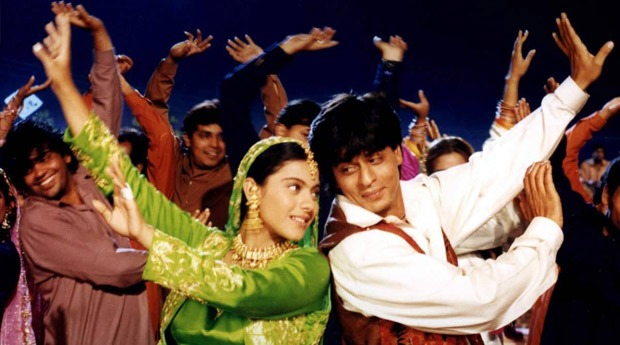 Manish Malhotra did his magic with Kajol’s costumes in the film. Even though the film was shot in the early 90’s, most of what Kajol wore is trendy even today. Manish Malhotra did not go for the conventional traditional costumes for the wedding festivities and made Kajol stand out in every attire she wore. Among them, is the green outfit Kajol wears for the Mehendi ceremony and for the ‘Mehendi Lagake Rakhna’ song sequence. 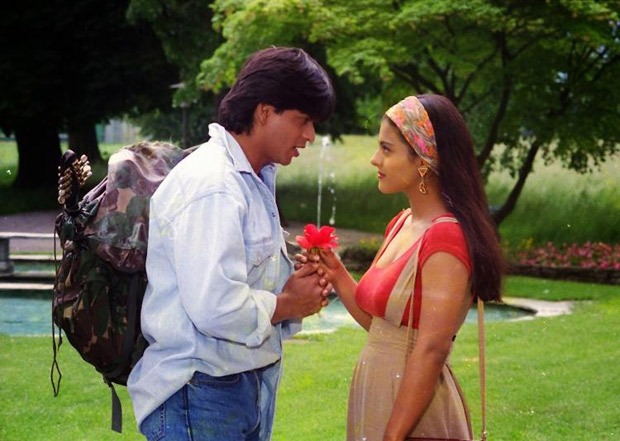 Remember the time, Raj innocently walks up to Simran and apologises but instead pulls out a flower prank. As soon as Simran accepts the flower, Raj squirts water on her face through the flower and runs away. While this is a very common prank, it was made all the more popular by DDLJ and will always remind you of the film. 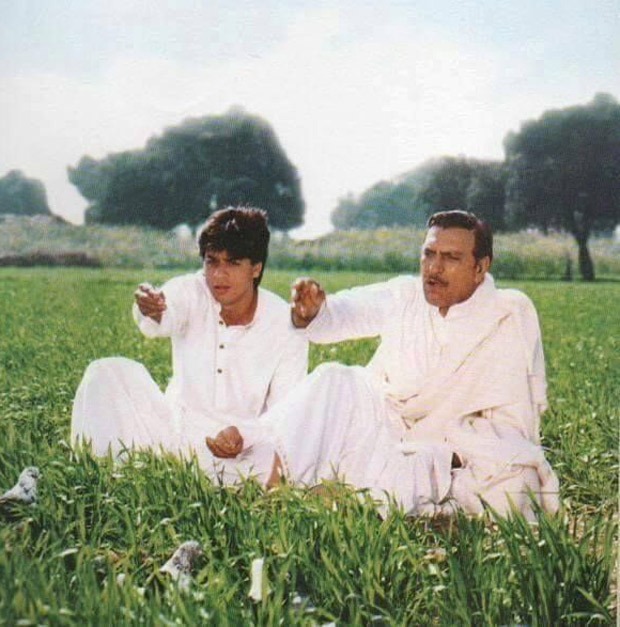 Well, in all honesty the pigeons deserve special credit. Raj’s way of making a place into Baldev Singh aka Amrish Puri’s heart was spending time with him feeding the pigeons. Both Baldev Singh and Raj invite the pigeons by saying ‘Aao Aao’ while throwing the bird seeds dressed in white kurta pajama.