Like every year, this year too was riddled with some big controversies involving our film stars and film fraternity members. However, some controversies were unprecedented and hence, 2019 surely stands out. In this special feature, Bollywood Hungama brings to you a list of the major controversies that made the maximum news in 2019.

1. War of words over war film 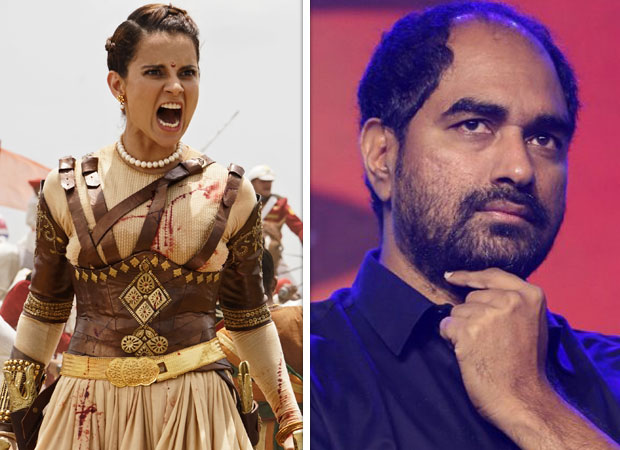 #2019Recap: The BIGGEST and SHOCKING controversies of 2019

The year started with a huge controversy as Kangana Ranaut-starrer Manikarnika – The Queen Of Jhansi hit screens. The film was initially directed by Gabbar Is Back director Krish but he was later side-lined as Kangana took over the reins. Post the release, Krish spoke his heart out about the inferior treatment meted out to him. Mishti Chakraborty, who played Kashibai, too broke silence and claimed that her role was chopped off. Sonu Sood, who was unceremoniously dropped out and replaced by Mohammed Zeeshan Ayyub, dropped hints about his displeasure and so, did Atul Kulkarni, who essayed Tatya Tope’s part. But both the male actors refused to come clean 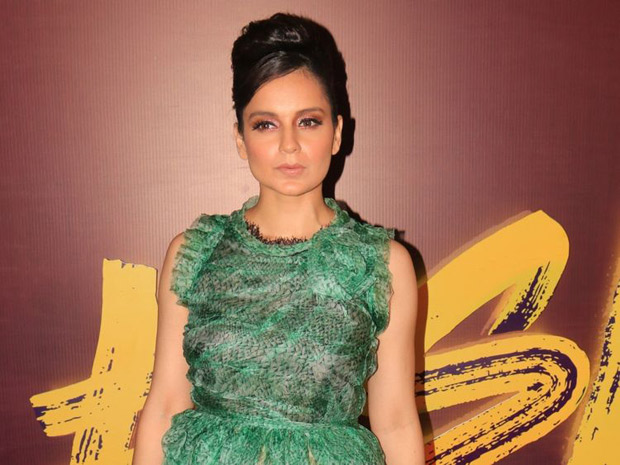 Kangana Ranaut then remained in news during the release of her second film, Judgementall Hai Kya, as well. During its promotional event, she got into a spat with a journalist, named Justin Rao. She accused him of ‘hurting her brand’. The next day, Kangana’s sister Rangoli Chandel took to Twitter to further slam Justin and accused him of being unfairly biased and insulting towards her the actress. A huge section of entertainment journalists were so shocked and infuriated with Kangana and Rangoli’s behaviour that they boycotted the former. 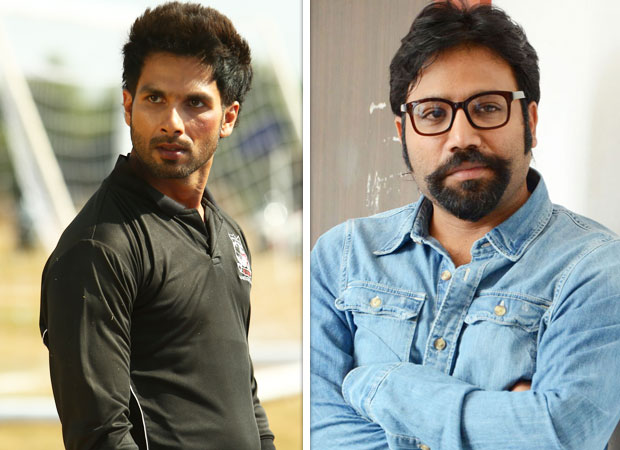 Kabir Singh was one of the biggest surprise blockbusters of the year and was loved for its treatment, music and of course Shahid Kapoor’s bravura performance. But a section of moviegoers slammed the film for its toxic masculinity and for what they claimed was glorification of such a character. No sooner had this controversy died, then Kabir Singh director Sandeep Reddy Vanga’s statement that if you don’t have the liberty of slapping your partner, then you are not in love added considerable fuel to the fire.

4. Inshallah gets shelved before going on floors 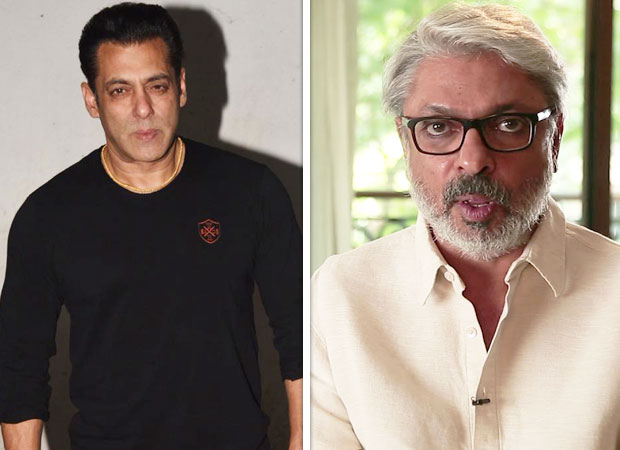 One of the biggest announcements this year was Inshallah, a film starring Salman Khan and Alia Bhatt and directed by master director Sanjay Leela Bhansali. Unfortunately, before it could go on floors, the film got shelved because of major creative differences between the superstar and Bhansali. 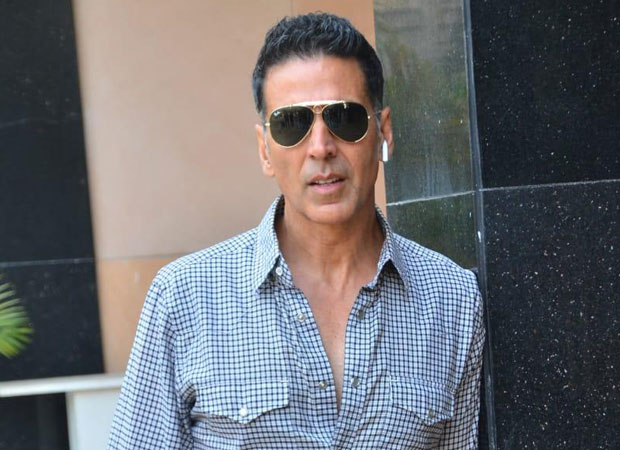 That Akshay Kumar is a Canadian citizen was common knowledge. But this aspect turned into a major controversy when he failed to vote for the Lok Sabha Elections 2019. Critics slammed him for not being completely open about it. They also hit back at his fans who used to position Akshay as the ideal Indian and other actors, particularly Khans, as traitors. Akshay Kumar had no choice but to issue a clarification. Earlier this month, he revealed that he’s applied for Indian citizenship.

6. Mystery over Govinda’s claims of being offered Avatar 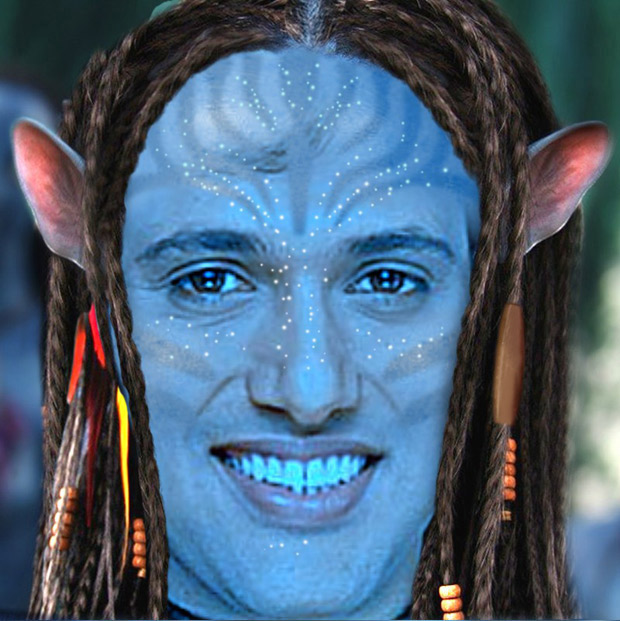 Govinda got massively trolled after he claimed on the popular TV show ‘Aap Ki Adalat’ that he was offered James Cameron’s big-budget Hollywood film Avatar, and that too the lead role. He further claimed that he refused to do the flick as he was not ready to colour his body for 400 days. Not just that, he went on to claim that it was he who suggested to Cameron that the film be titled Avatar. His statements went viral and he was accused of lying and making up stories. A few people from Bollywood however supported him and claimed that he was indeed offered the said film. 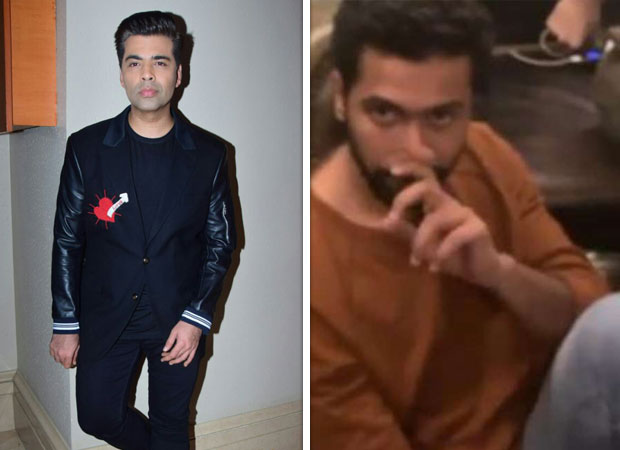 An FIR was filed after a video posted by Karan Johar as his Instagram story went viral. The video was shot by the filmmaker during a star-studded party going in his house. Vicky Kaushal was also present in the get-together and netizens claimed he and others were under the influence of drugs. Karan vehemently denied all the allegations. 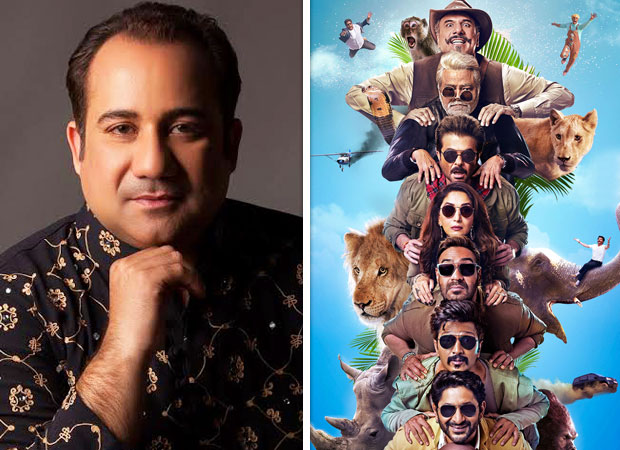 The Pulwama attacks of February 2019 once again strained relations between India and Pakistan. The film industry decided to stop releasing their films in their neighbouring country to show solidarity to the army men who were killed in this attack. Bollywood personalities also decided to stop working with Pakistani singers. Salman Khan replaced Rahat Fateh Ali Khan with Javed Ali from the song ‘Naina Lade’ in Dabangg 3. Pakistan too retaliated by banning all Indian films. 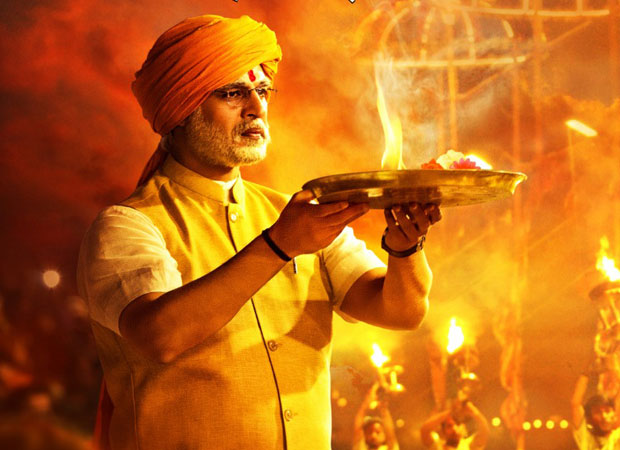 The Vivek Oberoi starrer PM Narendra Modi ran into rough weather. It was accused of breaking the model code of conduct since it was to release on April 5, four days before the first round of Lok Sabha Elections. It faced its first roadblock when it failed to get the censor certificate on time. As a result, it was postponed to April 12. On April 11, 5-6 hours before the press show, the Election Commission decided to ban all biopics, including the Narendra Modi film. It ultimately released on May 24, a day before the election results were announced. 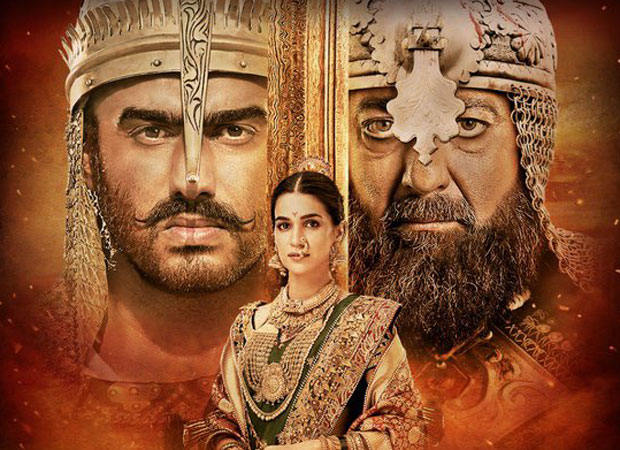 Ashutosh Gowariker’s grand period flick Panipat faced problems from the second day of its release in Rajasthan. The protestors complained that the film showed Maharaja Surajmal in a negative light and that it was not historically accurate. In no time, many centres in the desert state stopped playing the film. With no other option in hand, the makers opted for self-censorship and removed 11 minutes of controversial content. 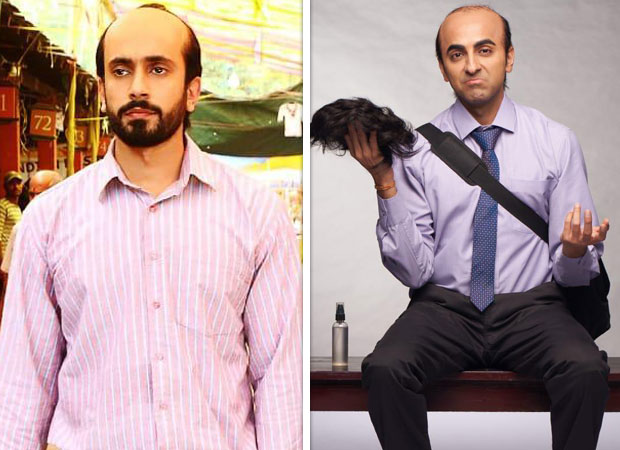 Both Saand Ki Aankh and Bala was appreciated by moviegoers overall. But a section of netizens especially groused over its casting. They had reservations over Taapsee Pannu and Bhumi Pednekar, in their 30s, playing 60-year-plus women. Neena Gupta and Soni Razdan agreed and they opined that they should have instead given a chance to play the parts. Meanwhile, Bhumi Pednekar played a dark-skinned lady in Bala and her make-up seemed inauthentic. Again, the complaint was raised that they should have actually got a girl matching the skin tone of the character instead of turning a fair girl into a dark one. 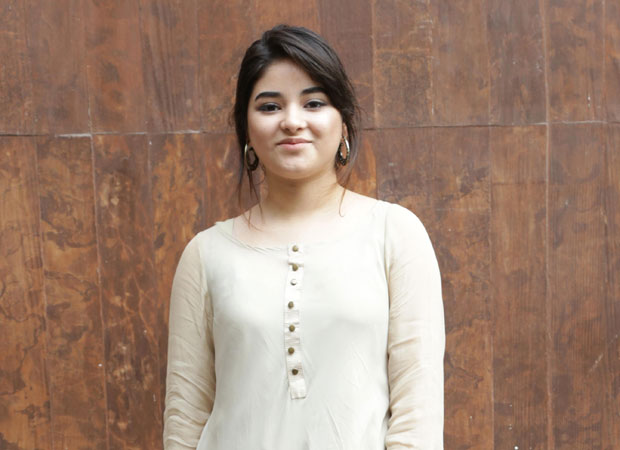 On June 29, talented actor Zaira Wasim announced that she’s quitting films permanently, mainly for religious reasons. It led to polarized views. While some felt the she is old enough to make her decisions and that she should have that liberty, others criticized her decision to drag religion into the whole affair. 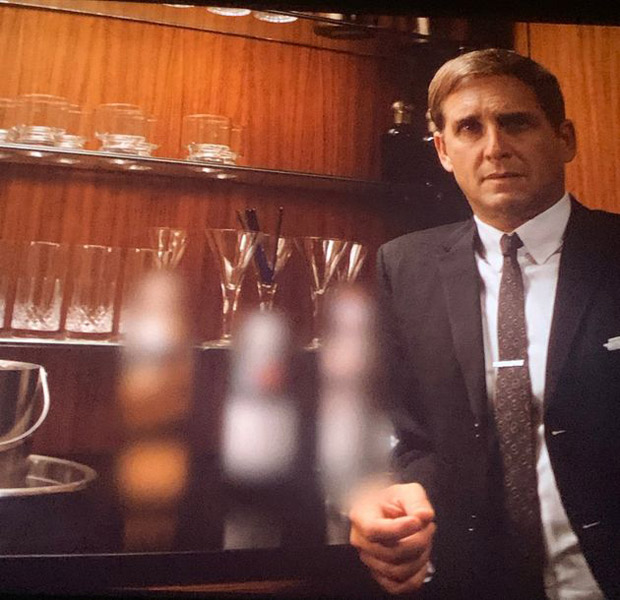 One of the most acclaimed films of the year, Ford v Ferrari, released on November 15. On November 13, its press show was held where angry critics clicked pictures of scenes wherein classes containing liquor were blurred. Usually, this is done with bottles depicting the name of the alcohol brand. Hence, media persons were shocked when even the presence of alcohol in a glass was censored. In no time, it went viral on Twitter, with netizens and even Farhan Akhtar slamming the CBFC for being regressive. A few days later, CBFC chairperson Prasoon Joshi clarified that the blurring of the alcohol glass was done voluntarily by the makers themselves.