2018 has been a landmark year thanks to the significant events that took place and films that released. In a bid to understand this tumultuous and exciting year, we at Bollywood Hungama on a lighter note decided to redevelop the English alphabets from A-Z keeping in mind the important events of the year 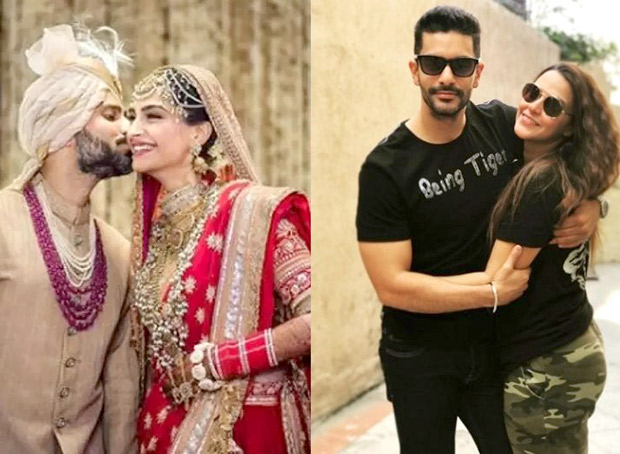 A – Anand Ahuja and Angad Bedi 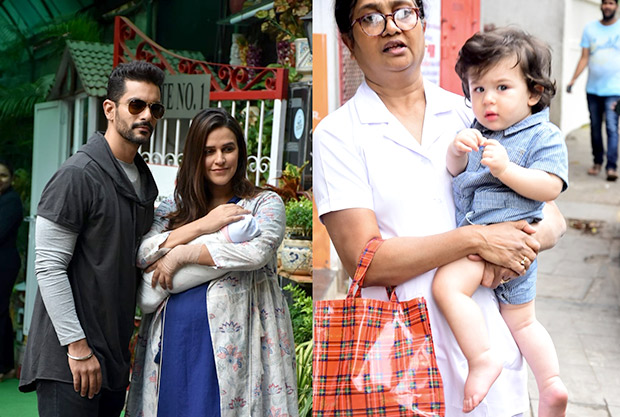 B – Babas and babies rock the show 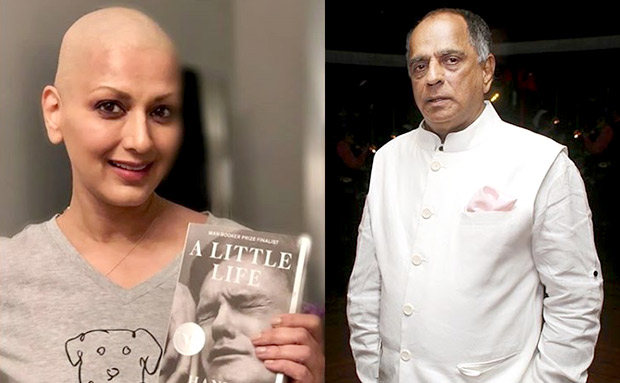 The C-words – cancer and censor – continued to haunt Bollywood. The industry got a jolt when Sonali Bendre, Nafisa Ali and Tahira Kashyap were diagnosed with the dreaded disease. Other ailments also plagued our Bollywood stars. Irrfan Khan moved to United Kingdom to seek treatment for neuroendocrine tumour. Rishi Kapoor is also battling a serious disease in New York. On the other hand, the Central Board of Film Certification (CBFC), popularly known as Censor Board, remained in the news all year long mostly for the wrong reasons. Pahlaj Nihalani challenged the CBFC after they meted unfair treatment to his Govinda starrer Rangeela Raja. 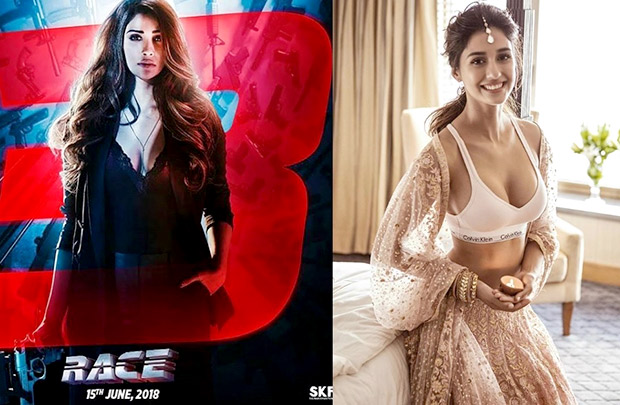 These two beauties made it to the headlines. Daisy Shah became the most talked about actor in the multi-starrer Race 3 after her dialogue ‘None of your business’ went viral and became a catchphrase. Disha Patani meanwhile gave a super-hit in the form of Baaghi 2. But she got trolled when she posted a picture on Diwali, wearing a sports bra with Diwali lehenga, by allegedly enhancing her assets. After the criticism, she re-uploaded her pic, this time without Photoshop. 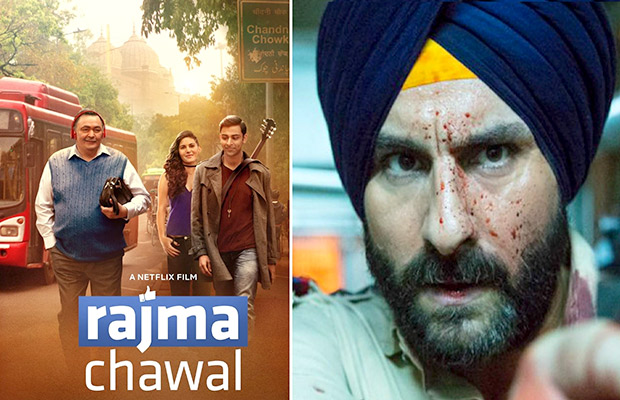 Netflix and Amazon Prime become quite big, with the original series like Sacred Games, Breathe and Mirzapur getting lot of viewership. Moreover, some fine entertainers like Love Per Square Foot, Rajma Chawal etc. got a direct digital release. Besides these two platforms, others also jumped into the bandwagon like Hungama, Zee5 etc 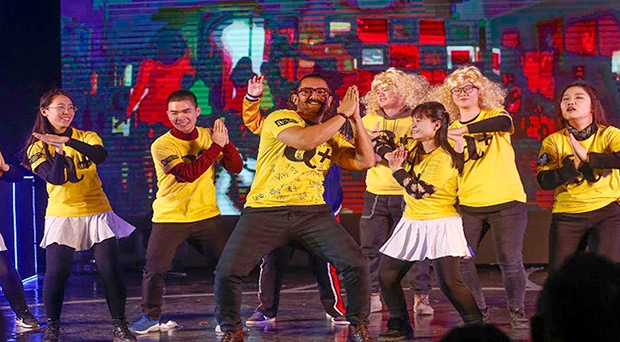 With the digital boom, rise of China as a potential market and small and medium films doing blockbuster business, it seems that the future would surely be exciting and ‘rich’! 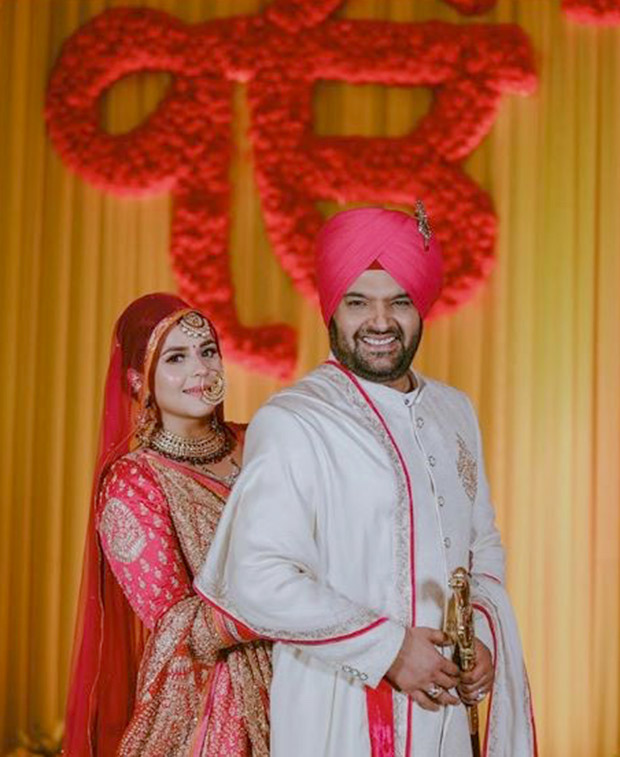 Funny man Kapil Sharma finally got hitched to Ginni Chatrath and hopefully this will mark a new chapter in the former’s life who has had bit of a rocky 2017 and 2018. Earlier this year, he had an abusive spat with a journalist on the phone. His show too started and ended abruptly. It has now restarted and it remains how it fares in 2019. 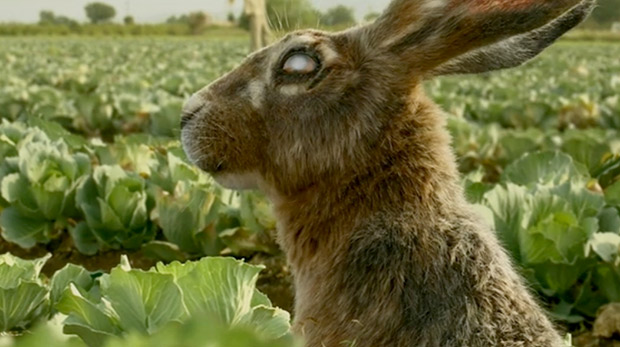 This animal in Andhadhun was the biggest mystery of the Ayushmann Khurrana starrer. It sprung up multiple theories as to what exactly was the climax of this well-made and one of the most brilliant films of 2018 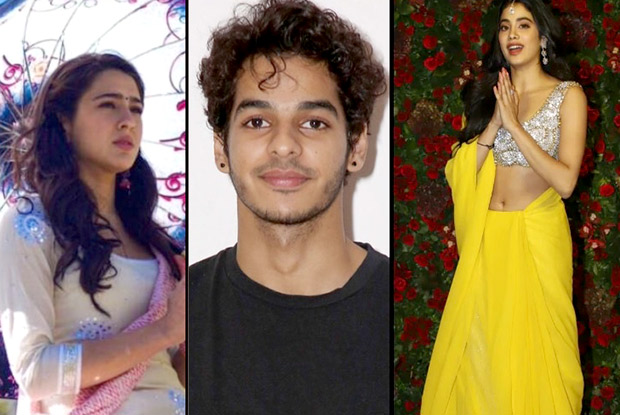 These star kids finally had their debuts and all three of them did a good job. 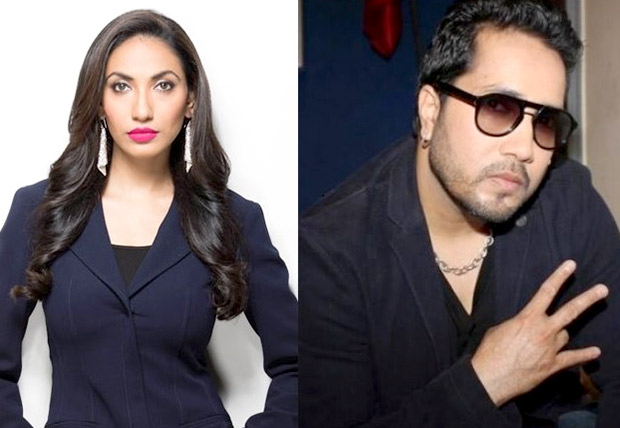 It was jail time for Prernaa Arora, who made a lot of noise this year, for the wrong reasons. After her controversial exit from Parmanu – The Story Of Pokhran, Kedarnath, Batti Gul Meter Chalu and Fanney Khan, she was arrested for duping Vashu Bhagnani of crores of rupees. Others who were imprisoned were Rajpal Yadav for Rs 5 crore recovery suit, Mika Singh for alleged molestation in Dubai and Armaan Kohli for alleged assault and stocking of imported alcoholic bottles. 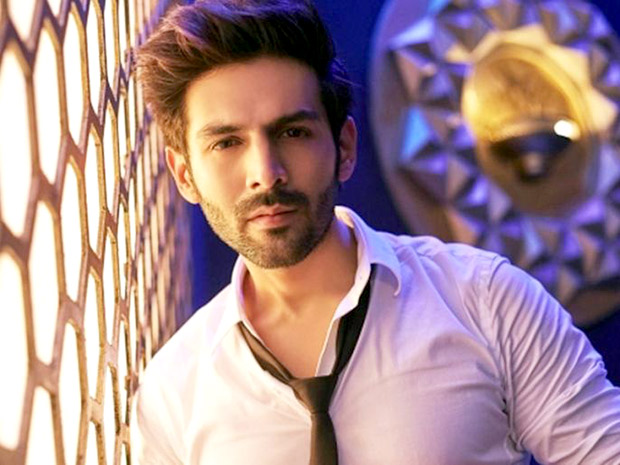 This chap was doing a fine job since years but commercial success combined with extreme popularity eluded him. This year proved to be lucky as his comic caper Sonu Ke Titu Ki Sweety became one of the best films of the year and also crossed the Rs. 100 crore mark. No wonder that the actor became a hot property in no time. 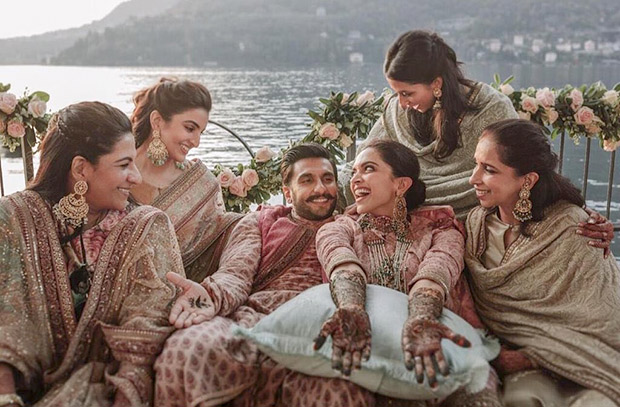 The picturesque venue in Italy where the most exciting pair of Bollywood, Ranveer Singh and Deepika Padukone, got married 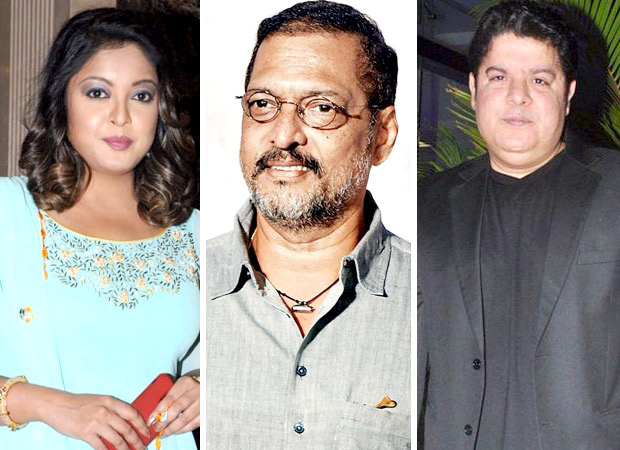 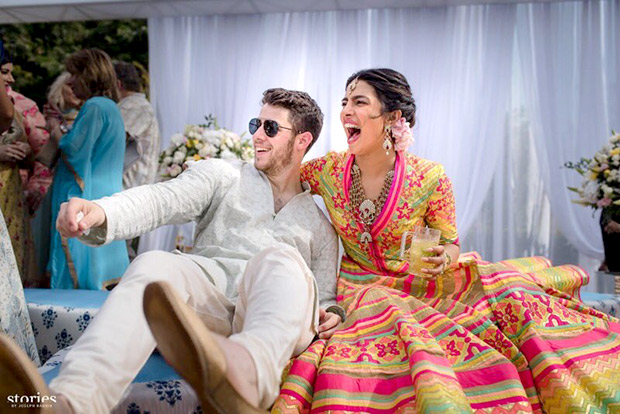 This hot import from the West won the heart of our ‘Desi Girl’ Priyanka Chopra. In no time, both got married and proved to the world that a woman marrying a guy younger to her by almost ten years is no big deal. 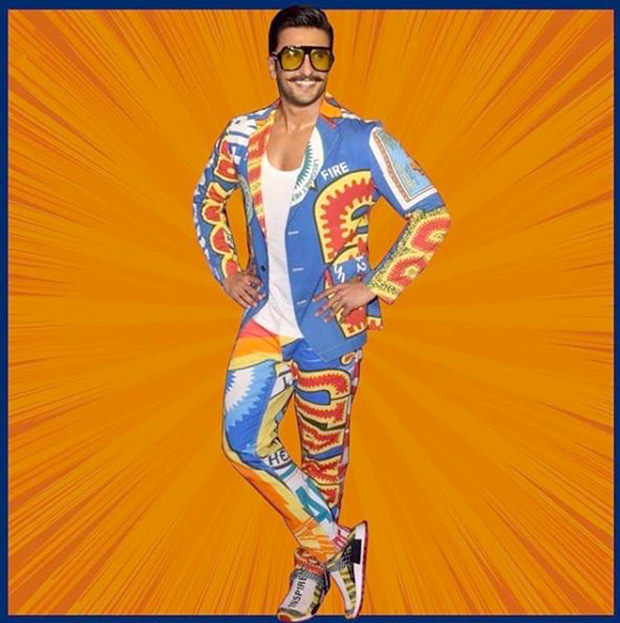 This talented actor continued to make headline thanks to his costumes. But we love the way he carries it with ease. 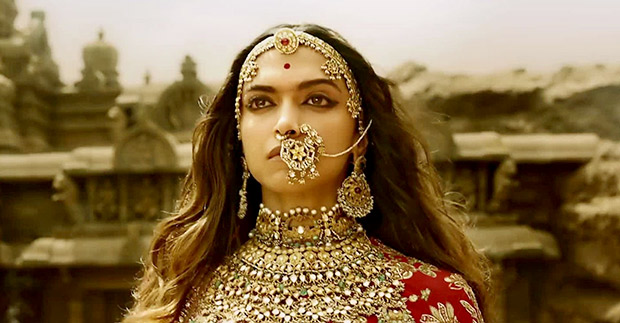 2018 started on a rocky note as the problems associated with Padmaavat didn’t find a logical conclusion. The film didn’t get a release in four major states. Yet, it became a huge grosser and director Sanjay Leela Bhansali had the last laugh. 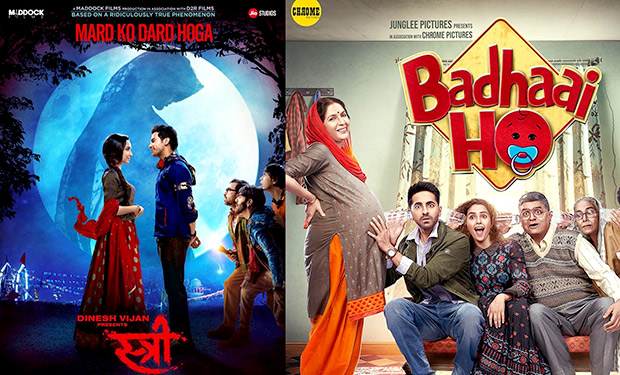 This year proved that more than stars and glitz-n-glamour, the content was of paramount importance. A much needed change! 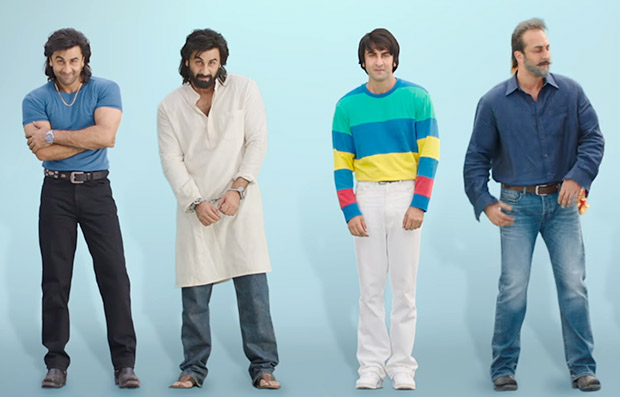 He had proved his acting worth but in terms of box office, he was not able to raise much over the last few years. But in 2018, he surprised one and all as the Sanjay Dutt biopic, Sanju, became a Rs. 300 crore grosser. What’s more, it’s also the biggest hit of the year! 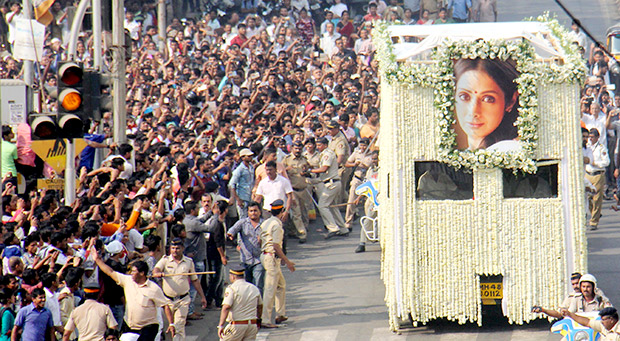 The beautiful and talented diva left for heavenly abode all of a sudden in February in Dubai, saddening industry and crores of viewers. 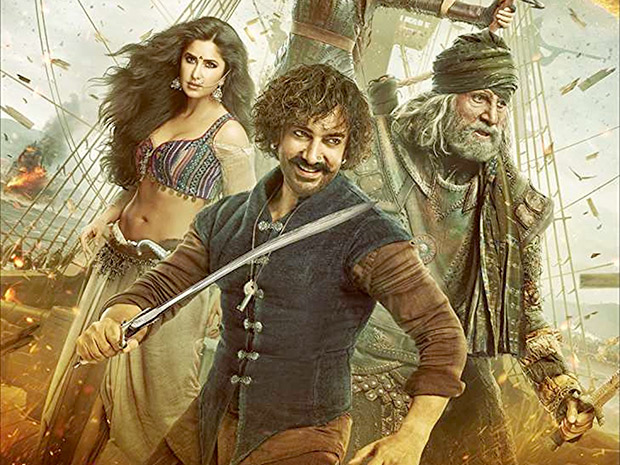 An Aamir Khan film is nothing short of an event. But this Diwali release was without any fizz or fireworks. The manner in which it crashed each day was scary. 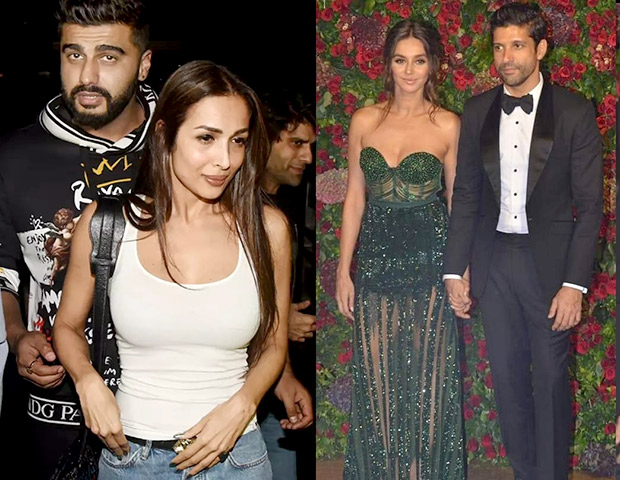 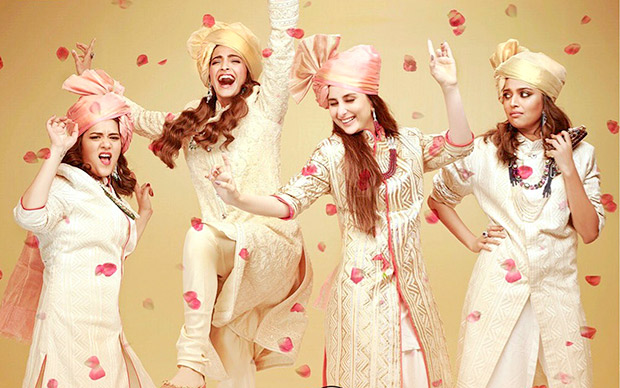 This ‘lady-oriented’ film made a lot of noise pre-release. Thankfully, it met lot of expectations and was a big hit, proving sceptics wrong that an urban, adult female-centric film can’t work. 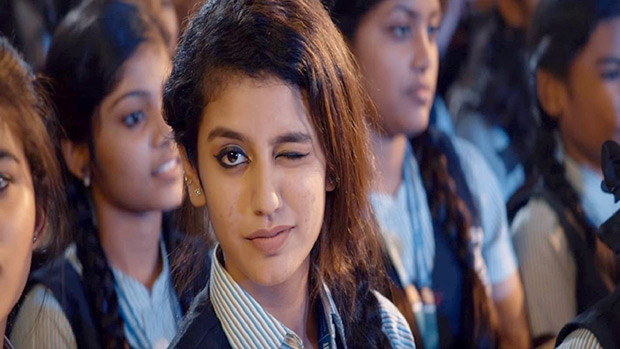 Her 26 second clip from her debut film spread like wild fire all over, making her an instant overnight celebrity. 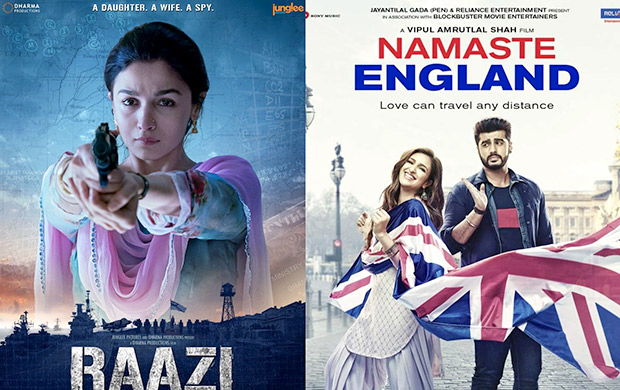 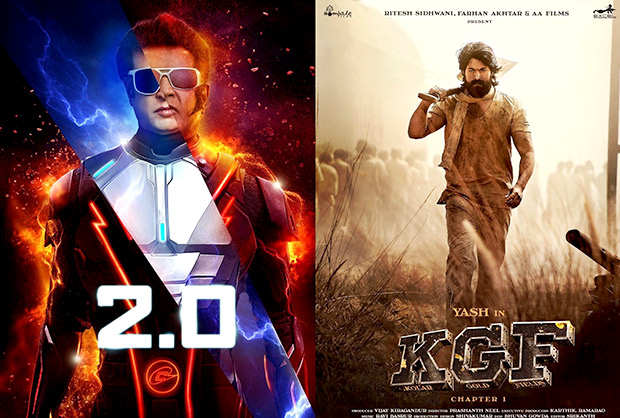 After Baahubali’s super success, two more South films released in Hindi versions in a huge way. And both of them – the Rajinikanth-starrer 2.0 and Yash-starrer KGF: Chapter 1 did very well commercially. 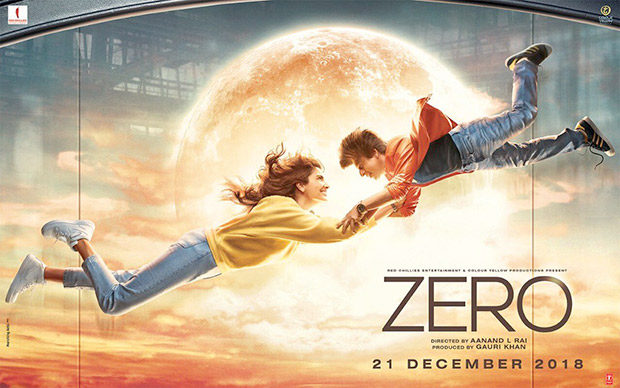 This film was quite true to its name as it was bizarre and silly making many wonder how it got approved in the first place!