The expected (super-) success of Simmba gives rise to a definite possibility of a third franchise for Rohit Shetty after Golmaal and Singham. And if not that, definitely more films with Ranveer Singh are likely to be on the anvil. 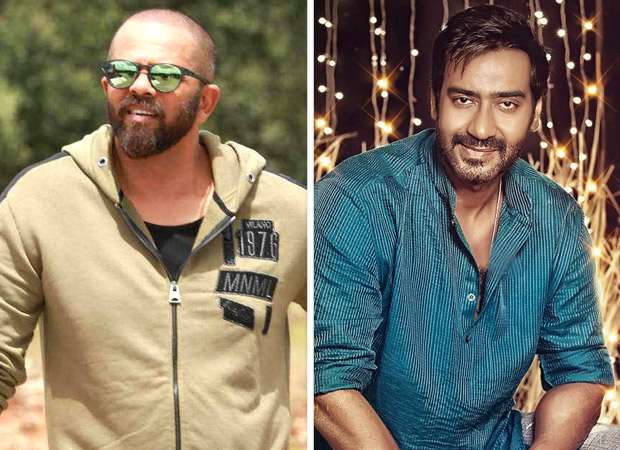 Rohit has already got a great team going with Ajay Devgn, who has acted so far in 12 of his 14 films (including the Simmba cameo), with only their debut film Zameen (2003, now cult on television) and Sunday (2007) being flops, and Golmaal 3, Singham and Golmaal Again being super-hits. Golmaal—Fun Unlimited, Golmaal Returns, All The Best, Bol Bachchan and Singham Returns were either successes or hits.

As Rohit says, “Ajay is my elder brother, not just like my elder brother. He knows everything I am doing in films, and even what car I am now buying!”  Clearly, friendship and a personal bond play big roles in the great filmmaker-actor teams.

A great filmmaker-actor team is a tradition of fair dominance in Hindi cinema—Raj Kapoor and Manoj Kumar with themselves as directors; Dev Anand with Vijay Anand; Dharmendra with Hrishikesh Mukherjee and even Dulal Guha; Shammi Kapoor and Rajesh Khanna with Shakti Samanta; Sanjeev Kumar with Gulzar; Shashi Kapoor and Amitabh Bachchan with Yash Chopra; Amitabh Bachchan with Manmoha Desai, Prakash Mehra, Hrishikesh Mukherjee and Ramesh Sippy; Govinda with David Dhawan; Asha Parekh with Nasir Husain, Sharmila Tagore with Shakti Samanta and Waheeda Rehman with Guru Dutt have been classic examples.

Besides the synergy and the matching temperament, most such teams are about amazing variety within their collaborations, or about creating a joint brand, like with the Ajay-Rohit combo. Here are some more such memorable collaborations. 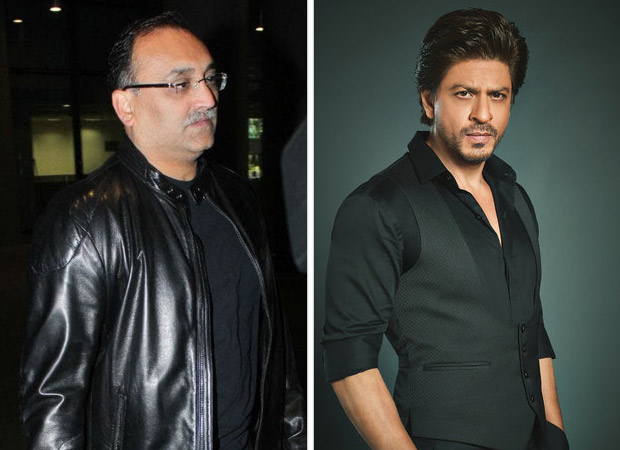 As a director, Aditya Chopra worked with Shah Rukh Khan in Dilwale Dulhania Le Jayenge, about which nothing needs to be said. They next came up with Mohabbatein and Rab Ne Bana Di Jodi. SRK acted in four more productions of the filmmaker, of which the last, Fan, was a washout. But Veer-Zaara and Jab Tak Hai Jaan (which were both written by Aditya) and Chak De! India worked too. However, devoid of SRK, Aditya could not make the grade with Befikre.

His father Yash Chopra also directed Darr, Dil To Pagal Hai, Veer-Zaara and Jab Tak Hai Jaan with the actor, besides producing or presenting all other films except Fan. When SRK replaced Aamir Khan in Darr, little did any of them know that they were going to be partners for so long! 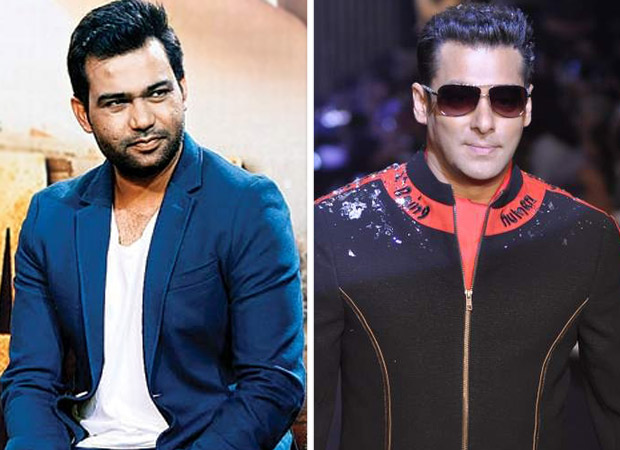 When Ali Abbas Zafar, who had directed two hits for YRF, was assigned Sultan, no one knew how big it would be. But that huge success led to a bonus assignment—the super-hit Tiger Zinda Hai and now Ali has been chosen to helm Salman Khan’s prestigious home production, Bharat. The sky is expected from this combo now, as they are the only other team besides Rajkuamr Hirani-Aamir Khan to have two films in the 300 crore club! 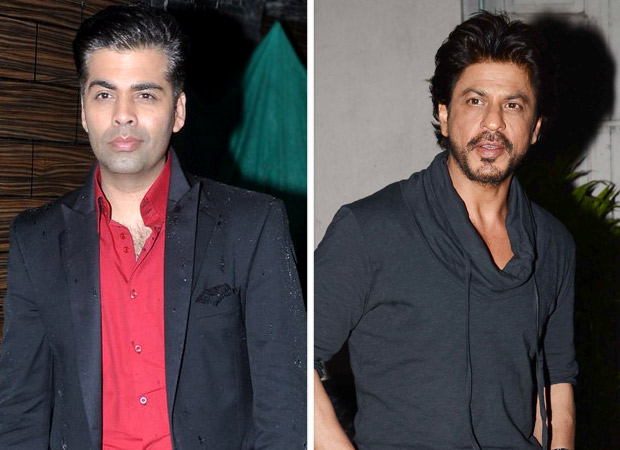 If Kuch Kuch Hota Hai and Kabhi Khushi Kabhie Gham… are evergreen, Karan’s next two films with SRK, Kabhi Alvida Naa Kehna and My Name Is Khan did well only overseas, with the last-mentioned being critically acclaimed. In his last directorial, Ae Dil Hai Mushkil, SRK made a forgettable cameo, but the association has gone beyond—Karan has co-produced both Kaal and Dear Zindagi with SRK, and another film that was a success here and a big hit overseas was the Karan-written co-production Kal Ho Naa Ho. 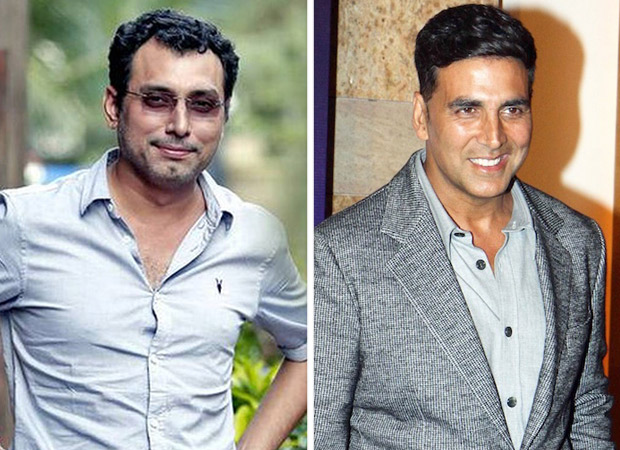 Whenever they worked together, Neeraj Pandey was a hit machine, whether he directed Akshay Kumar (Special 26, Baby) or produced his films (Rustom, Toilet—Ek Prem Katha). Even his production with Akshay in a cameo, Naam Shabana, got modest returns. But the two have yet to come back together after Crack did not work out. 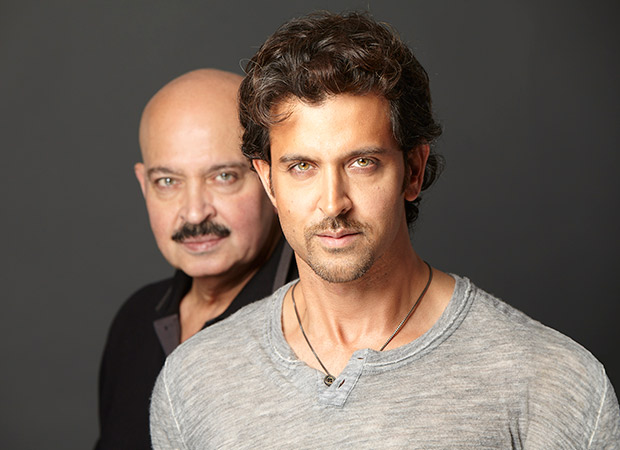 The father has always directed successful films with his son, the first three being blockbusters (Kaho Naa…Pyaar Hai, Koi…Mil Gaya, Krrish). Krrish 3 did average business, and Kaabil, Kites and Krrazy 4 did not match up. Maybe the spark will be back in Krrish 4 and Krrish 5, which are reportedly being planned simultaneously—with father Roshan at the helm. 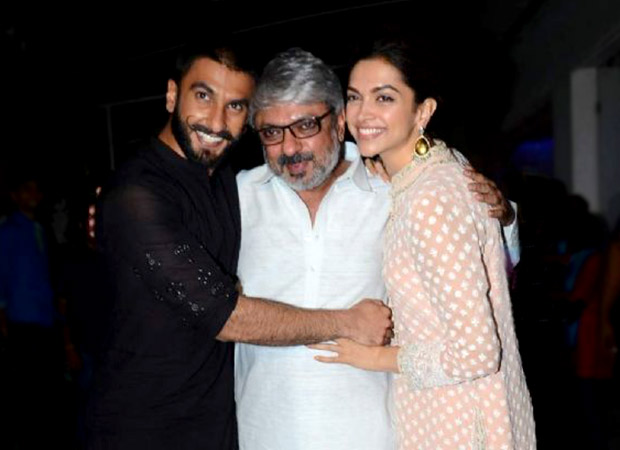 Here is a filmmaker who believes both in epics and a lead pair. Two musical extravaganzas (Goliyon Ki RasLila—RamLila and Bajirao Mastani) were followed by the biggest hit, the thriller Padmaavat. The locales changed each time, so did the timeframes, but the muses remained, along with the fact that none of the three saw the lovers unite on reel! 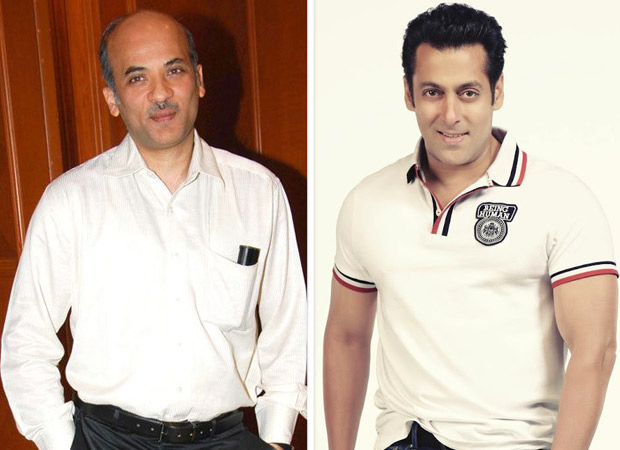 Despite the not-so-exciting faring of Prem Ratan Dhan Payo, this combination always means something wholesome and family-oriented, and buzz about another new film together is heard again and again. And why not? They have delivered the two biggest hits of two successive decades—the 1980s (Maine Pyar Kiya, his debut lead film) and 1990s (Hum Aapke Hain Koun!...). Even Hum Saath Saath Hain (1999) did reasonably well.