One of the finest political thrillers, Nayak, completes 20 years today. The film failed to set the box office on fire and even got criticized by the critics. But the film touched a chord with the common man. It told the story of a reporter who turns Chief Minister for a day and how he brings a revolution. The manner in which writer-director Shankar exposed the corruption and hardships faced by the common man is seen to be believed. Anil Kapoor played the lead and he was fantastic and quite in control of his character. Today, it's difficult to imagine any other actor playing the part. Surprisingly, he was not the original choice for the role of Shivaji Rao Gaekwad. 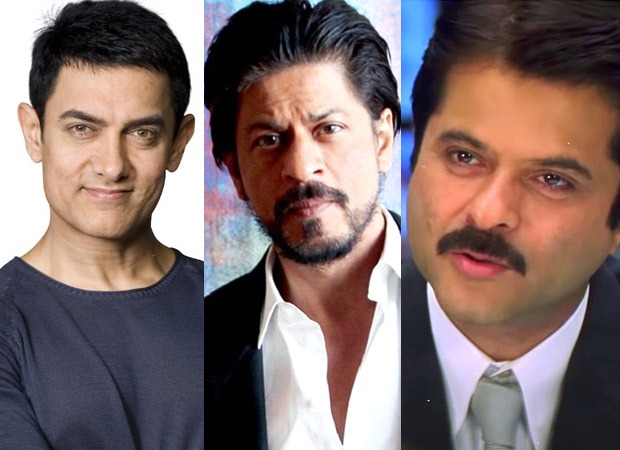 In the August 2001 issue of Filmfare, Shankar shared some interesting trivia about the film’s casting. He revealed in this interview that he had approached Aamir Khan to play the lead. He then said, “But the two of us faced a huge communication gap. His views about Mudhalvan (1999) didn't match mine, so I quickly moved on.” Nayak was the remake of Mudhalvan, which was also directed by Shankar.

He then admitted that he then approached Shah Rukh Khan and said, “Shah Rukh was more receptive than Aamir but he begged off saying that since he had played a television reporter in his home production Phir Bhi Dil Hai Hindustani (2000) which had just been released, he wasn't keen on taking on a similar role at such a short interval.” 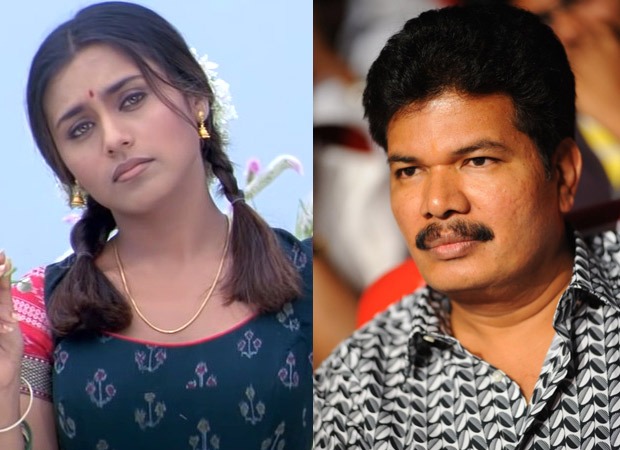 Shankar was not sure whom to approach next. This is when Boney Kapoor sent him a feeler that his brother Anil Kapoor would be happy to work with him. Shankar was happy that he collaborated with the evergreen actor, “I'd heard that Anil was one of the most disciplined actors in the Hindi industry and so I decided to sign him on. My gamble has paid off. Anil Kapoor has completed my film in record time, and he showed a level of discipline which I thought was there only down South.”

Rani Mukerji played the female lead and was adorable as the village belle, Manjari. Interestingly, Manisha Koirala played the same part in Mudhalvan. When Shankar was asked why he didn’t cast Manisha in Nayak, he replied, “Rani Mukerji has the bubbly image I needed for the character. Manisha is a good actress but she has been around in Hindi cinema for a decade now. In the Tamil version, we could get away with casting Manisha because she isn't all that exposed in the South. For Hindi, I needed someone like Rani Mukerji or Preity Zinta.”