The Oscar-nominated film Lagaan has completed its 20 years. The film starred Aamir Khan in the lead role and marked his era as a producer as well. The film was directed by Ashutosh Gowariker. 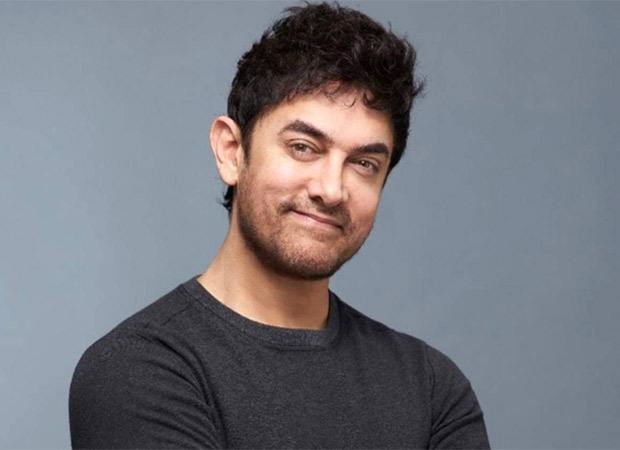 During a recent media interaction, the Bollywood actor Amir Khan had revealed a conversation between the filmmaker friends Karan Johar and Aditya Chopra as he was planning to do a single schedule shoot. Aamir said, “I remember I met Karan Johar and Adi (Aditya Chopra) at a party just a few days before the outdoor and they told me I was making a big mistake. They advised me to not shoot in a single schedule. They said it will become a mess but I stuck to my guts. And today both Adi and Karan are doing sync sound and single schedule.”

The actor was hesitant with the film, too, as the film broke many rules and was quite different than other films. He further added, "Ashutosh narrated the story to me and I really liked it but I thought, 'This is too complex a film, I'm not getting into this.' Ashutosh went around the industry with the script and every six months, I would hear about it. I'm talking about the year 1997-98, when he was still taking the script around.”

The actor added, "But in the case of Lagaan... It was made at a time when people were wearing designer clothes and shooting in Switzerland. Here we were wearing a 'bandi' and 'dhoti' and speaking in Awadhi. We were breaking a lot of rules of mainstream cinema,"

On the professional front, Aamir Khan is gearing up for his upcoming film Laal Singh Chaddha, co-starring Kareena Kapoor Khan and Mona Singh.