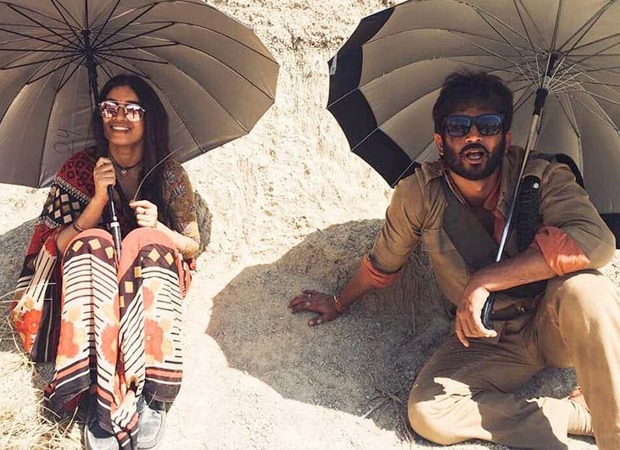 As Sonchiriya celebrated two years of its release, Bhumi Pednekar couldn’t help but relive the good old days spent with Sushant on the sets of the film. Sharing multiple pictures and videos, Bhumi Pednekar took us for a trip down memory lane that will make sure to compel you to watch this masterpiece once again. Sharing a number of pictures with Sushant from behind the scenes on her Instagram, Bhumi couldn’t help but miss the late actor.

Take a look at their pictures, right here. 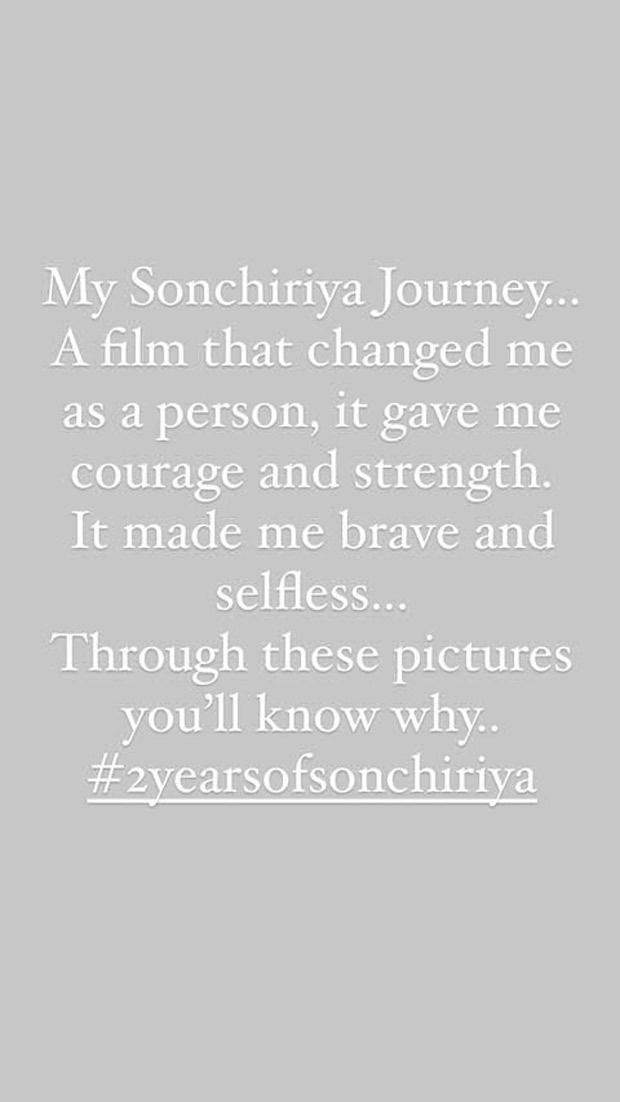 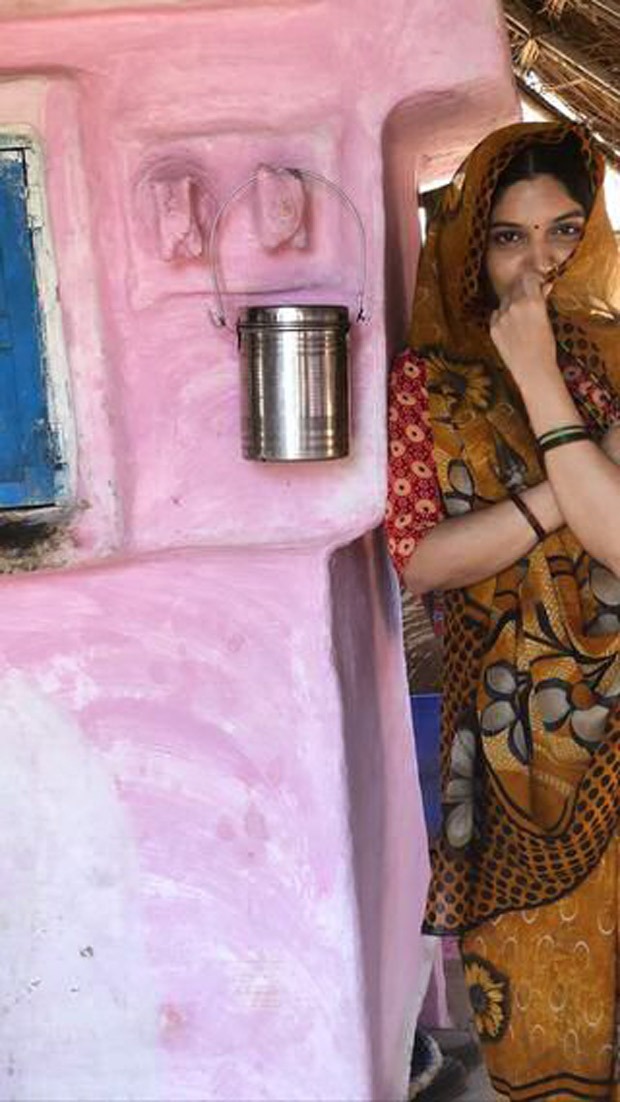 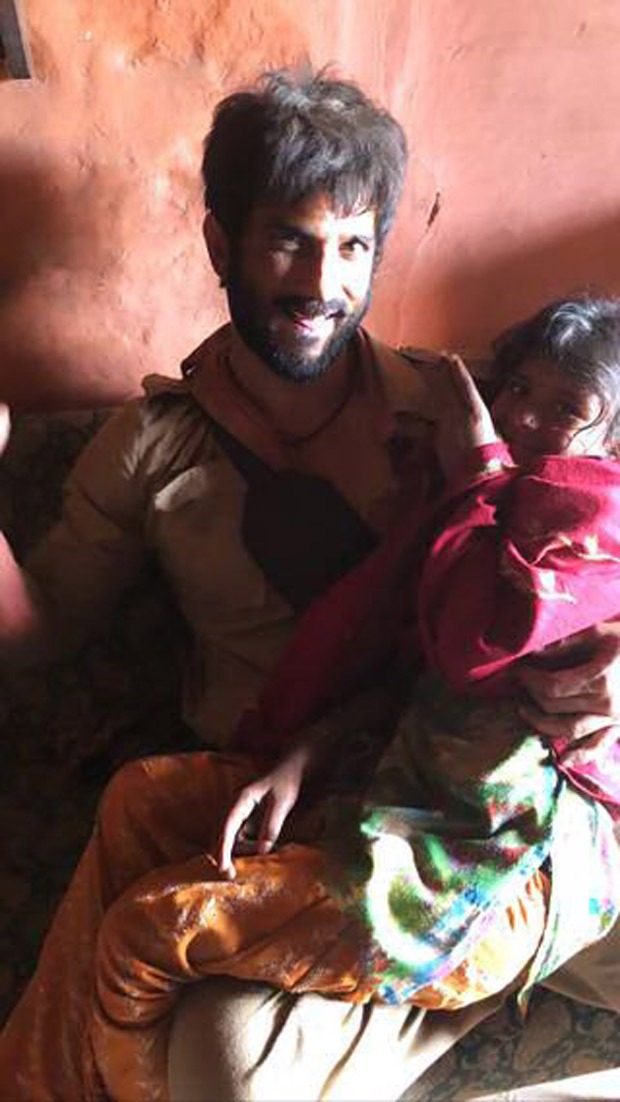 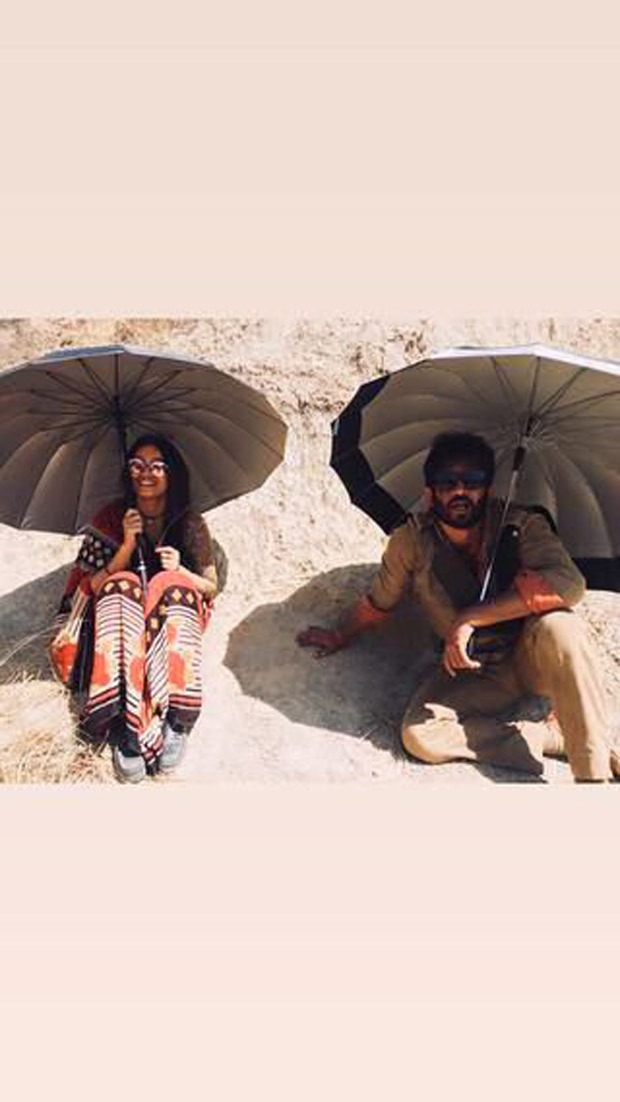 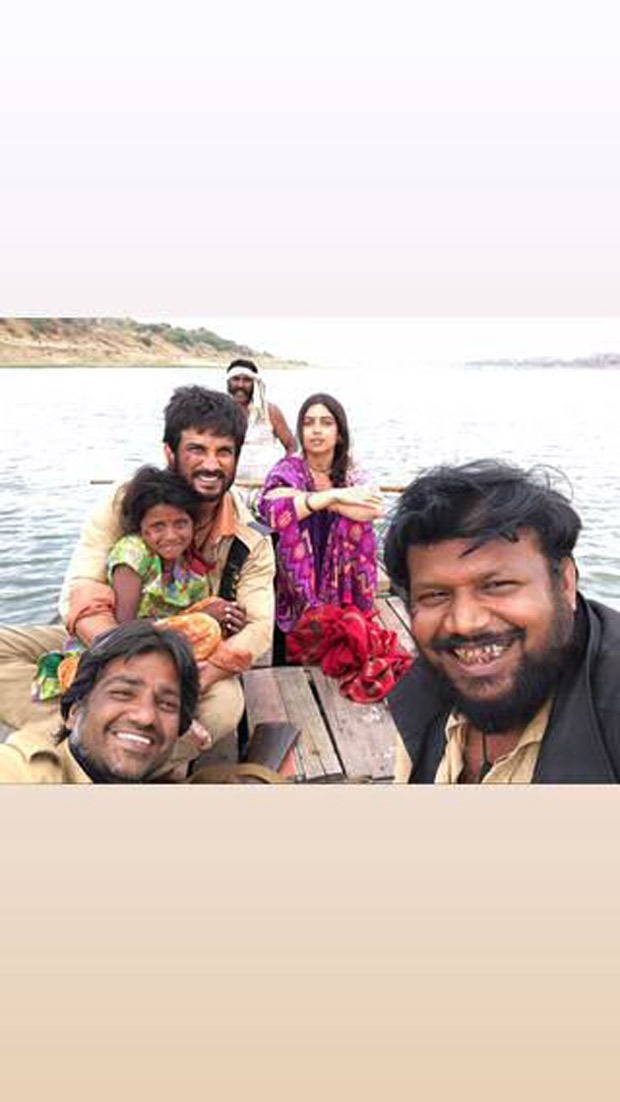 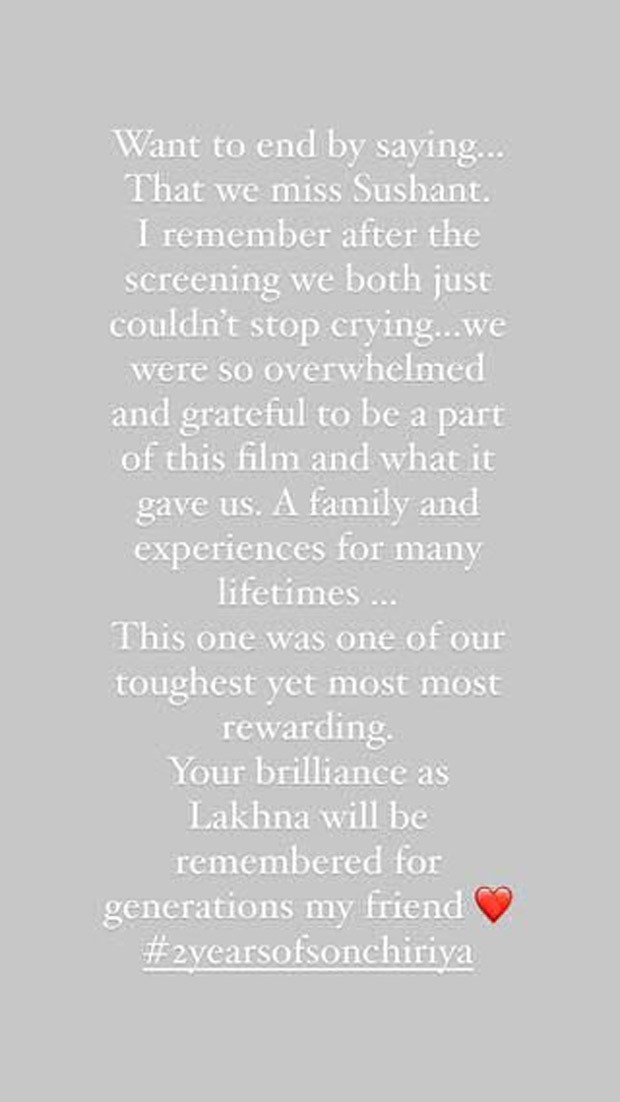 Also Read: 2 Years Of Sonchiriya: “Sushant Singh Rajput was a true blue gem of a person and a restless actor” – says Bhumi Pednekar