As Lakshya clocks 17 years to its release today, the director of the film, Farhan Akhtar shared his inspiration for the film and expressed his gratitude to the Indian Army for their help during the shoot of the film. He also mentioned that Lakshya has always been more than just a film to him. 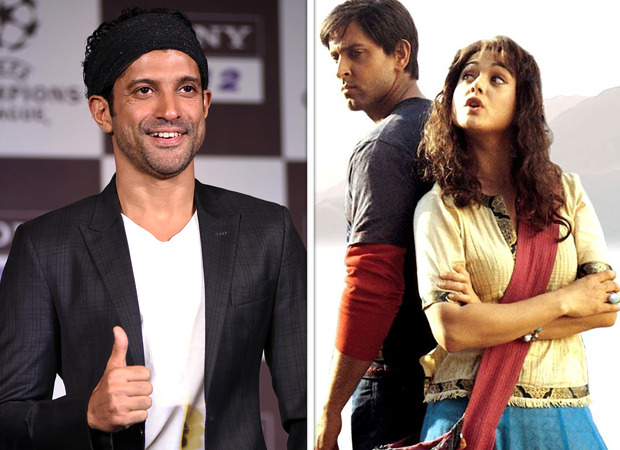 In the caption, he wrote, "Forever grateful to the Indian army for supporting us and to the incredibly dedicated & tenacious cast & crew who collaborated on this life experience .. I won’t call it a film, because it’s always been more than that. Lakshya. 17 years. ❤️"

Lakshya starred Hrithik Roshan along with Preity Zinta, narrating a fictionalized tale against the backdrop of the Kargil war. The film received critical acclaim, and catapulted into a cult war film, and remains a favorite among movie buffs.

Meanwhile, Farhan Akhtar is all set to bounce back on the screen as an actor with his upcoming film Toofaan. The film is set for a digital release on July 16, on Amazon Prime Video.

ALSO READ: Abhay Deol reveals how he and Farhan Akhtar got almost killed by Hrithik Roshan while shooting ZNMD