Back in the days when the box-office mathematics was simpler and films followed convention: mainstream, mid-stream and—from the 1970s—offbeat or arty, career strategies for heroes were decided by decision-makers as per the audience’s response. Most actors then had to conform, and a Rishi Kapoor, for example, would not be offered a meaty role or an action film.

Today’s box office math is complex and the stakes humongous, and though decision-makers are still there, every star seems to have chalked out a policy that is a mix of personal preferences and survival instinct, the proportions dependent on the fate of their films in the last five years. Hindi films have gone through a paradigm change in all respects in this phase, and these patterns now shape the kind of scripts or films the top stars endorse or are offered.

Here’s looking at what the leading names are doing, and we begin with the two current “market-leading” AK’s, who have not had flops for a long while, thereby underscoring the fact that such strategies are working excellently for them. 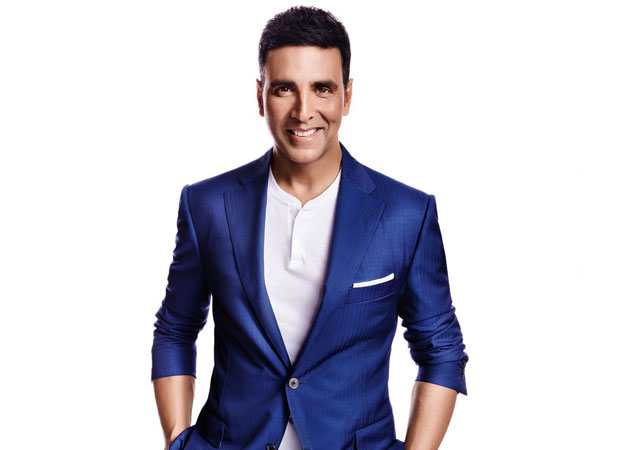 Akshay Kumar: In lead roles, the man has not had a flop since the mid-2015 Brothers (after which he had the average Singh Is Blinng that year). Since the 100-crore Airlift in early 2016, and averaging two or three releases each year, Akshay Kumar has now become the most dependable of the superstars, with 10 back-to-back hits, 9 of which crossed 100 crore. Of these, his latest is Mission Mangal, one of his home productions in this list, with which he has also entered the 200 crore club.

Clearly, Akshay is following a definite pattern: two or more films with a theme connected with a social or national cause (he is also an ardent Modi supporter) all with a calculated entertainment quotient, juxtapose a comic entertainer, like the forthcoming Housefull 4 or Laxmmi Bomb. Akshay never sidelines his two core strengths—action and comedy. After Kesari, he is also trying the historical genre again with Prithviraj. And so bio-pics, contemporary as well as period, are in as well.

His films’ budgets are controlled, the pre-production meticulous, the shoots tight, and it’s a win-all situation for everyone from the exhibitors to the unit hands, who get employment in more films a year than with the remaining big names. And the heroine—if at all cast romantically opposite him— comes from any but the topmost brackets, thus downsizing the costs of production. Katrina Kaif in Sooryavanshi is an exception that proves the rule. 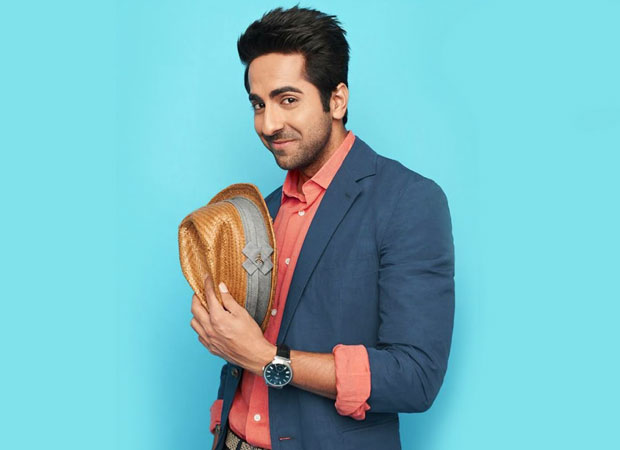 Ayushmann Khurrana: The world is jealous of him today for having cracked the formula of box-office self-reliance. His limited oeuvre has had 8 hits in 12 releases, and very impressively, each film had something of importance to say to society—but in a wholesome, entertaining way. The 12th release, Dreamgirl, seemingly his most “commercial” film, also has what Ayushmann calls “a value addition”—a homily or two for society.

Ayushmann feels that his recent National award is the perfect validation that what he is doing is right, and that he should not change his “formula”. “I just have to continue to get my basics right, and go by the material I am getting,” he feels.

And what are his “basics”? “I want to try different things. I never think about hits. I go by my gut-feel. All I look for is that the film should be absolutely fresh for Indian cinema, and the freshness must be good enough to last for two hours—very often, the idea is great but there is not enough material for a nice full-length film. I keep the script ahead of my character. If the script is good, and there is elbow room for my character, I go for it.”

With six back-to-back hits in three years, Ayushmann, far from being considered a second Amol Palekar (of the 1970s) is now inching towards joining the A-list—on his own terms. And this is where misguided actors who tried to “change” the infinitely sagacious Hindi film audience, like Abhay Deol, failed miserably. 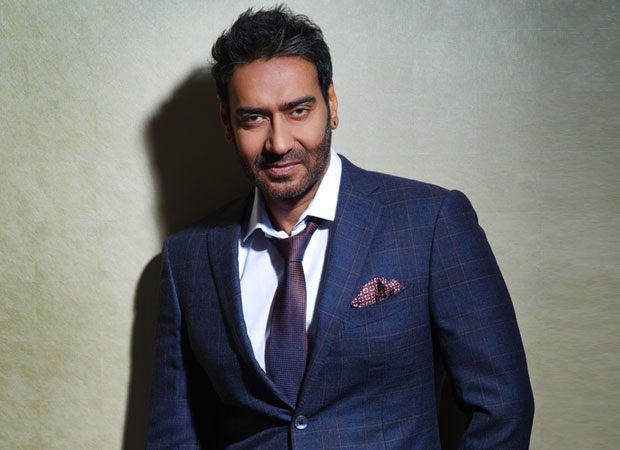 Ajay Devgn: Ajay Devgn, although with a lesser degree of success and media attention than Akshay Kumar, has followed a sinilar pattern as tailored to his own persona. Action interspersed with comedy is his choice as well, though Devgn’s sense of comedy is different, as is his more intense dramatic image.

After the 2014 disaster Action Jackson, Ajay starred in the average Drishyam. Shivaay and Baadshaho could not get returns for their high costs, but after that, Ajay leaped into the 200 crore club with the ro(lli)cking  Golmaal Again (2017). Raid, Total Dhamaal and De De Pyaar De have since consolidated his success quotient, and his fans even went gaga over his limited special appearance in Simmba.

Today, Ajay has an enviable mix of films—home production Taanaji: The Unsung Warrior (a grand historical), Bhuj: The Pride Of India and Maidaan, both bio-pics, Luv Ranjan’s romantic comedy, the S.S. Rajamouli biggie RRR and Neeraj Pandey’s Chanakya¸ each a unique package justifying his star-power. 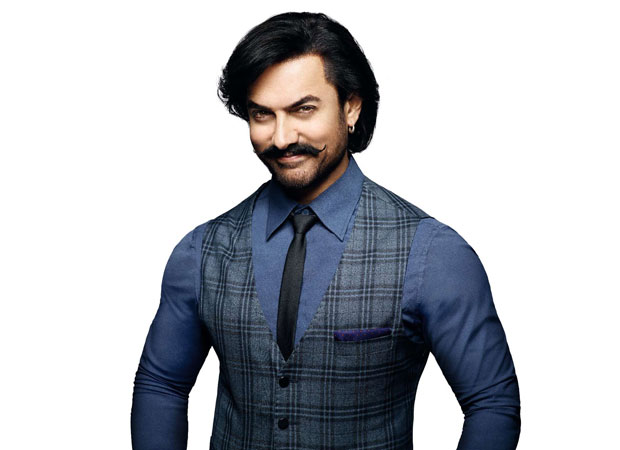 Aamir Khan: Aamir Khan continues on his self-styled unique path: coming up are home production Laal Singh Chaddha, another biopic after Dangal, and Mogul, the T-Series bio on their founder Gulshan Kumar.With the kind of (rare) films he does, he can continue to be one of a kind! Hrithik Roshan: The superstar, despite his immense pulling-power and talent, has been largely floundering since 2014, going wrong either in film selection (Bang Bang!, Mohenjo Daro) or budgets-versus-returns (Krrish 3, Kaabil). Super 30 has shown him the middle-way—the correct mix of great potential in his role and audience appeal.

War showcased his stardom as well as huge acting (and action) prowess on a Dhoom:2-Krrish-like scale, and while Krrish 4 and Krrish 5 are a shade delayed due to his father Rakesh Roshan’s health issues, Hrithik now seems to have moved consciously away from the “global” kind of movies to films with a wide pan-Indian appeal, just like his father’s directorial. And with his humongous talent, he is bound to benefit from these modifications.