Abhishek Bachchan and Aishwarya Rai Bachchan have completed 11 glorious of their wedding and they have personified a stable, steadfast, mature relationship in a flimsy industry like Bollywood. While it is always a giggles galore with Aishwarya, trust Abhishek to keep it real and funny all the time. Did you know? It was Karan Johar’s idea to get Abhi-Ash hitched first and he does take credit for making this evergreen Jodi get together. They met for the first time on the sets of Dhai Akshar Prem Ke in 2000 and well, immediately hit it off but it was only much later that they fell in love. In Guru (which released just before their wedding) we saw their sizzling chemistry. They did many films like Dhoom 2, Umrao Jaan, Kuch Naa Kaho, Raavan and Sarkar Raj. We are waiting for them to announce yet another project together. 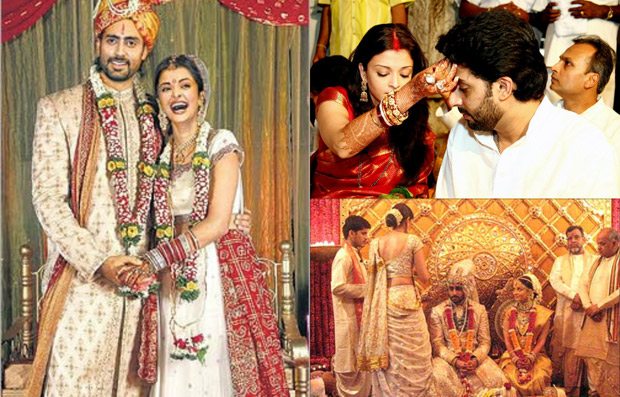 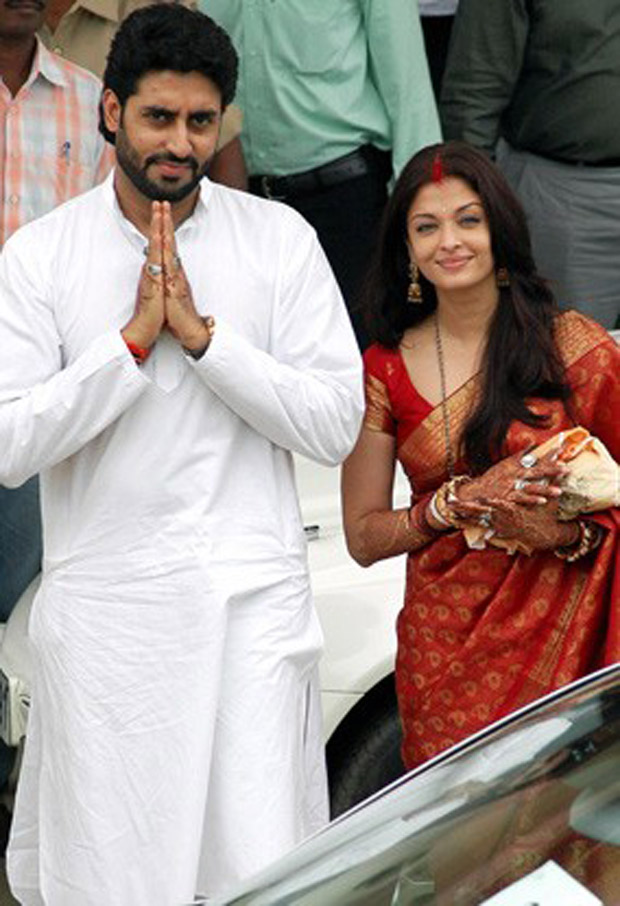 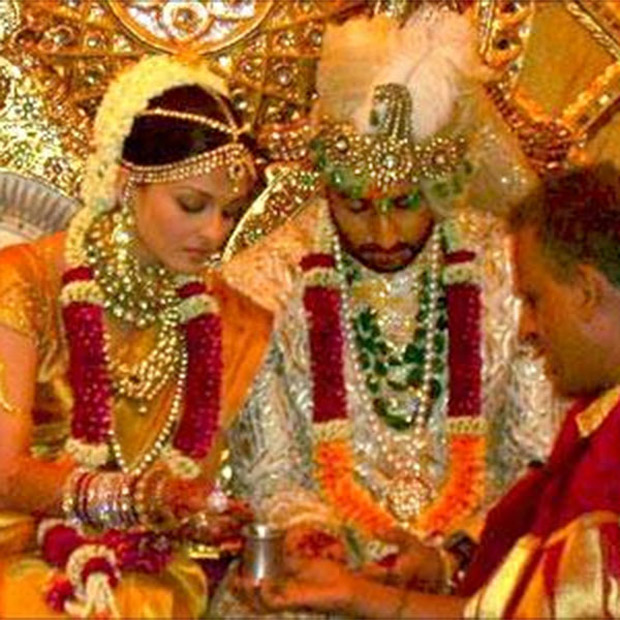 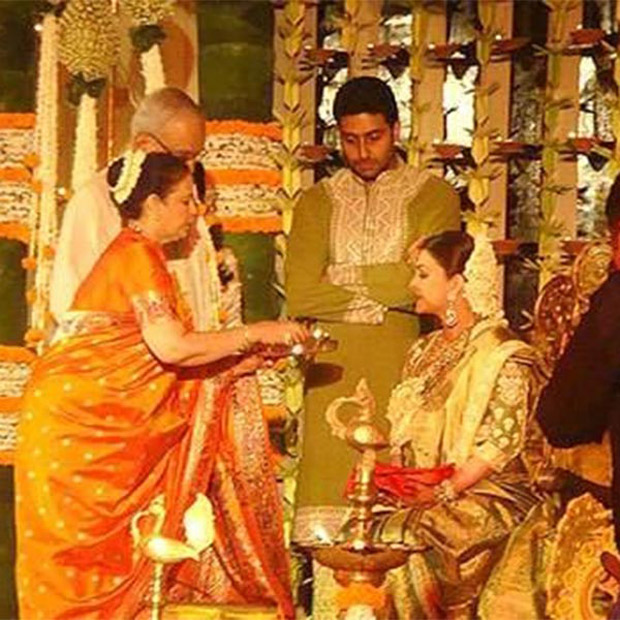 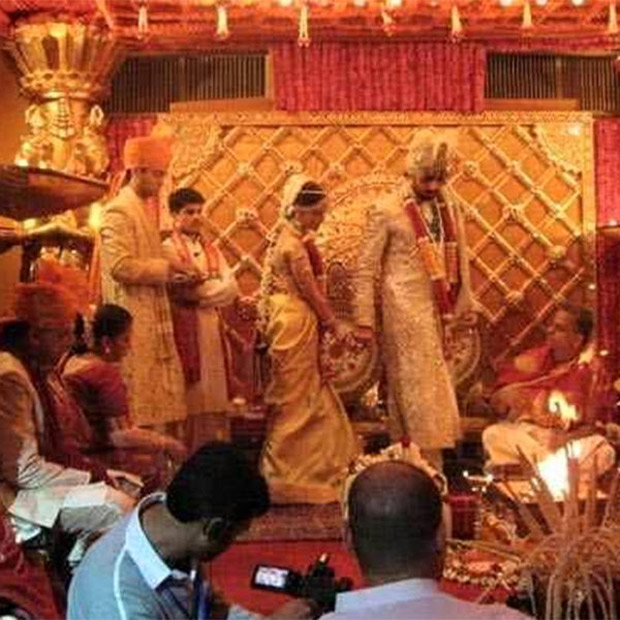 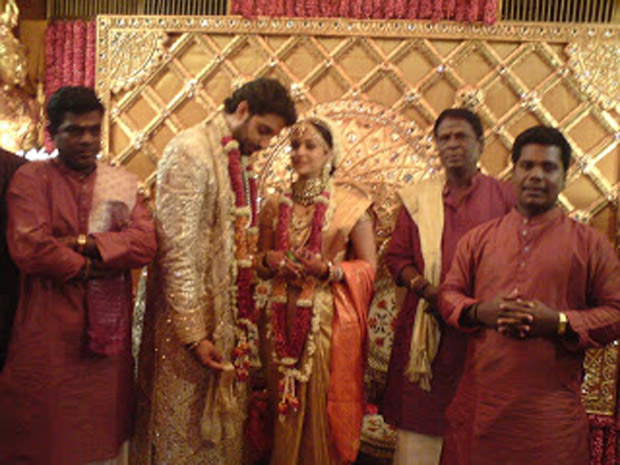 The Abhi-Ash wedding took place on April 20, 2007 and was covered like a massive National Event. With about millions of people thronging on the streets outside Amitabh Bachchan’s bungalow, the couple got married with a total Bollywood hoopla and style. Ash looked beyond ethereal in a HEAVY DUTY Kanjeevaram saree designed by Neeta Lulla. She broke records by donning the saree which was worth Rs. 75 lakh. There was an intricate gold border stitched on the sides and Swarovski crystals were embellished all over. Ash chose a heavy headgear and was decked up in traditional South Indian style temple jewellery to go with the ensemble. Later, the two made headlines after they went to Tirupati Temple in South for seek blessings post marriage. These moments perfectly celebrate their togetherness. 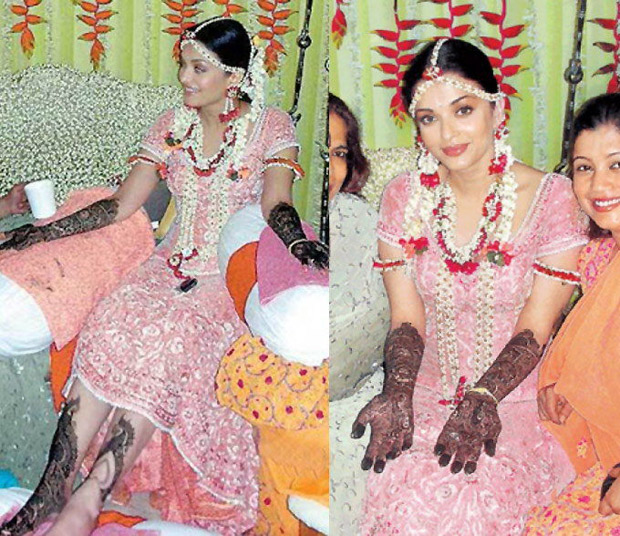 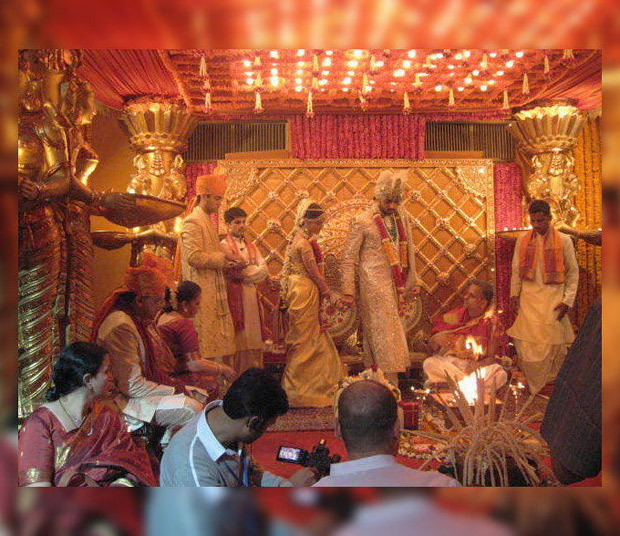 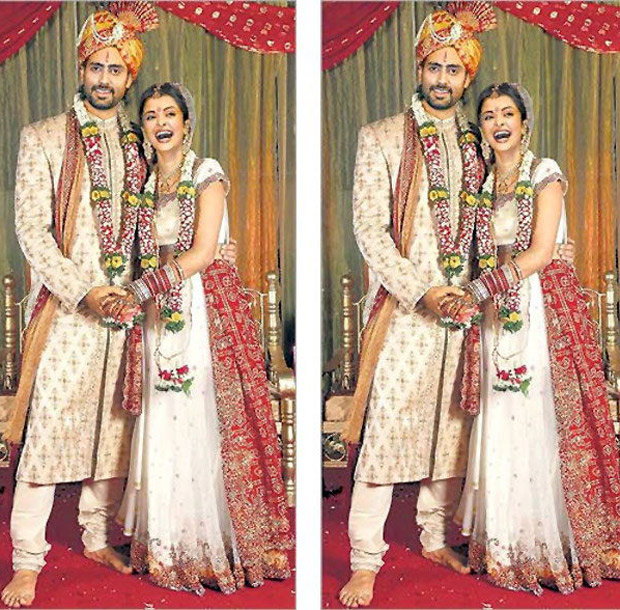 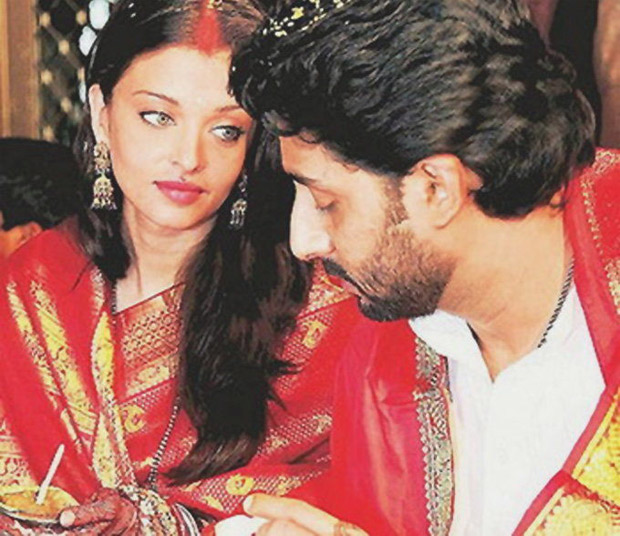 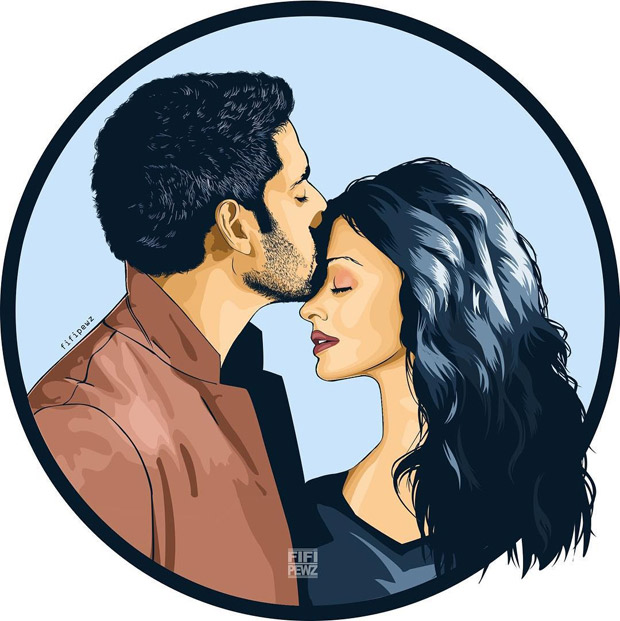 Ash is currently filming for Fanne Khan with Anil Kapoor and Abhishek is shooting for Manmarziyan in Kashmir.