It's a year since the world witnessed Abhishek Banerjee deliver a superb performance in the crime-thriller series, Paatal Lok. Having starred in comic roles prior to the project, Abhishek showed the fans how versatile he could be when taking on roles in another genre. He has now shared his experience from the time of Pataal Lok days. 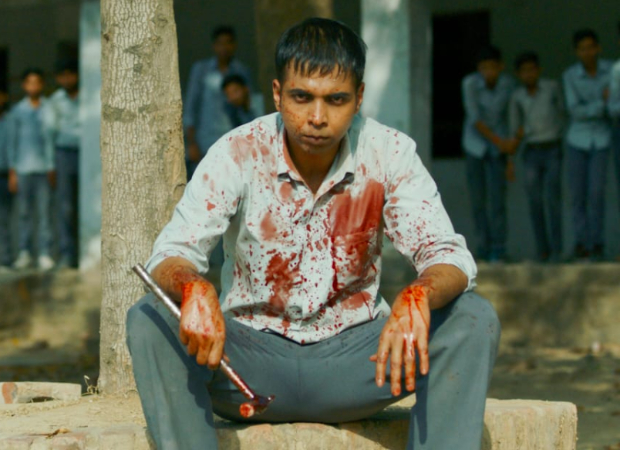 On his Paatal Lok days, Abhishek shares, "Sudip Sharma sir went to watch Stree in theatre one day and he called me next day saying that he wanted me to try for Hathoda Tyagi!! He said, 'He saw a maniac in my eyes'. It was a shocker, I didn’t expect that, I stared at myself in the mirror looking for the maniac in me. Initially, I didn’t find the role exciting, Tyagi didn’t have many dialogues, even the screen time was less compared to other characters! I was half-hearted about attempting the audition plus I was the casting director too so didn’t want to be in an embarrassing situation where I get to hear the news of my own rejection from the team."

He continues, "However, Karnesh sir and Sudip sir were both convinced that I could do a good job with it. They were not liking the other options I presented to them for Hathoda's role! Finally, after a long internal duel, I gathered courage and gave the audition! I gave it my all but still was nervous when I finally sent them the test. The next morning Karnesh sir called, I picked it up anxiously, and then I was told that they really like my audition and I am on for the part! Phew! That was such a relief. But it was only the beginning of a difficult yet beautiful journey!!"

Paatal Lok went on to receive a lot of praise as it opened to strong critical acclaim. The multi-starrer gained a lot of attention for its gritty storyline.