The advance booking of Vikram Vedha opened last weekend and it is showing a decent trend at the ticket windows so far. As of Thursday early morning, the Hrithik Roshan and Saif Ali Khan film has sold approximately 30,000 tickets in the three national chains - PVR, Inox, and Cinepolis. By Thursday noon, the film will easily zoom past the overall advance booking of films like Raksha Bandhan, Samrat Prithviraj, and Shamshera in the three chains. 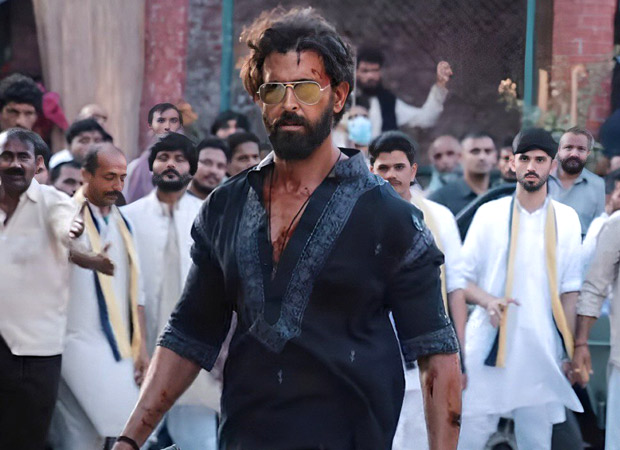 The advance in non-national chains is also decent so far, but we anticipate a good walk in the audience to step out on Friday given that Hrithik Roshan is a big star and the combo with Saif Ali Khan makes this film even more exciting. Vikram Vedha's advances in the three chains will be similar to Laal Singh Chaddha by Thursday midnight, however, the start will be much bigger as Vikram Vedha is much more appealing to the single-screen audience as compared to Laal Singh Chaddha, which was a multiplex film.

Vikram Vedha on the all-India front has sold nearly 70,000 tickets, resulting in an India net collection of Rs. 1.50 crores. It is expected to close around the Rs. 3.50 to 4.50 crore mark for the opening day which is less than anticipated advance of Rs. 7 to 8 cr. A double-digit start for Vikram Vedha however is confirmed and it’s the walk-in audience that will decide if the film can defeat the opening day business of Bhool Bhulaiyaa 2 or not.

The initial response from industry screenings is supremely positive and this should push the chatter about the film quickly and translate into a positive audience talk too. The business on the walk-in front from Friday evening shows is expected to spike in a big way and push the opening day business of the film. This will be followed by consistent growth on Saturday and Sunday.