The Akshay Kumar action entertainer Bellbottom released a couple of days back in theatres in India. In the overseas territory of U.A.E the film released a day later owing to the censor issues. Initially reports surfaced that the film had been banned in the U.A.E market, however the local censor board approved of the film permitting its release. 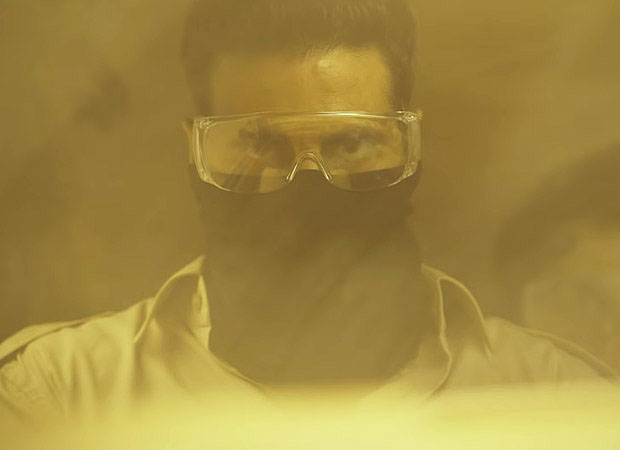