Suniel Shetty’s son Ahan Shetty has made his Bollywood debut with Tadap, Hindi remake of RX 100. He is seen romancing Tara Sutaria in the action-packed drama. The film released on December 3 and remains steady at the box office. For Ahan Shetty and Tara Sutaria starrer Tadap, it is keeping the mass belts engaged to some extent. 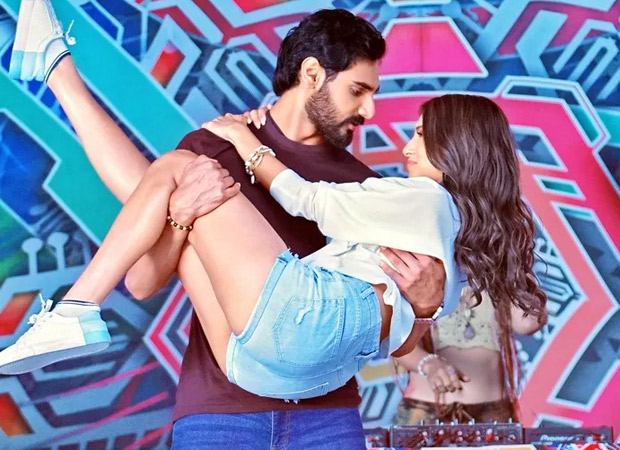 On Saturday, it brought in Rs. 1.23 crore which is a growth of over 20% when compared to Friday collections of Rs. 1.03 crore. The jump may not be huge but at least the film is not flat and that’s fair enough for the Sajid Nadiadwala and Milan Luthria film.

Standing at Rs. 23.30 crore currently, it is staying in contention to earn a Rs. 30 crore lifetime total which would be fair indeed, especially in the current times.