Chandigarh Kare Aashiqui had better collections on Friday as Rs. 4.87 crore came in. Compared to Rs. 3.75 crores that the film had brought in on its opening day, there is a growth of over Rs. 1 crore, which is a positive sign. That said, the manner in which there was push for the film en route release, it had seemed that these numbers were on the cards on Friday itself. 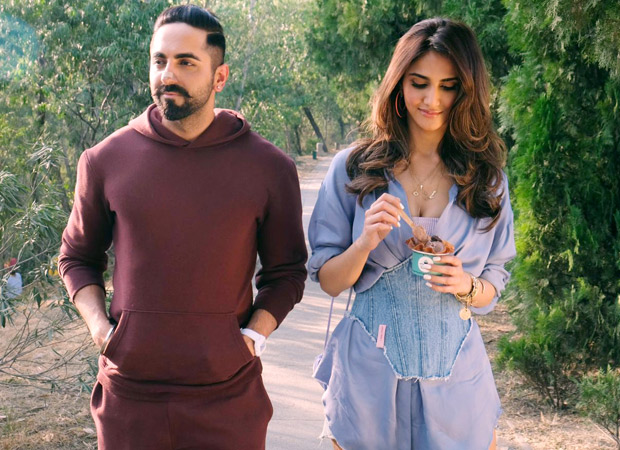 The numbers have gone up for sure and had the Rs. 5 crore mark been crossed on Saturday, it would have been a good psychological edge for all associated with the film. That said, let’s take positives out of this and hope that audiences continue to come in today as well since it’s a well made film.

While Rs. 5.50 crore should be crossed today, it would be called as a very good jump if the film comes closer to the Rs. 6 crore mark. Relying entirely on multiplexes would be good sign for this Ayushmann Khurrana and Vaani Kapoor film.