It was predicted in this column that Tadap would see an opening day in the range of Rs. 3-4 crores. Well, the film has done better as it has opened on the higher end of the spectrum with  Rs. 4.05 crores coming in. This is good because even though the pandemic is coming to a close, a film needs to be truly special for audiences to step out of their homes. In that aspect, if Tadap is the chosen one then there is indeed something credible about it that made it happen. 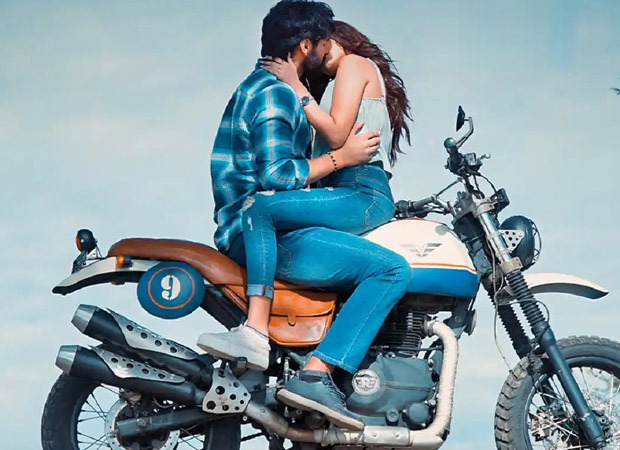 To think of it, there was no real precedence to how it would eventually open, considering theatres have opened after 20 months and Ahan Shetty is the first major debutant to be launched. There aren’t many high-profile launches in any case and with Sajid Nadiadwala going all out to present the film before the audiences, at least the messaging reached out that there is a new movie in town. The start has been taken and now it’s about the growth that this Milan Luthria directed film can see from here.

As for Antim - The Final Truth, it did see a fall, though on the expected lines. From Rs. 2.10 crores that it registered on Thursday, the film brought in Rs. 1.25 crores on Friday. Fortunately, the fall is less than 50% and hence one can expect the Salman Khan and Aayush Sharma starrer to rise again. Standing at Rs. 30.60 crores, the film would be aiming to go past the Rs. 35 crores mark before the close of the second weekend.