The Tom Holland starrer Spider-Man: No Way Home released last month to a thunderous response from the audience and critics alike. With a massive spate of advance bookings the film was expected to be one of the biggest money spinners of the year. And living up to expectations the business of Spider-Man: No Way Home saw growth in collections at an exponential rate. Interestingly, the film managed to perform rather well despite the competition and the seating restriction in key markets. 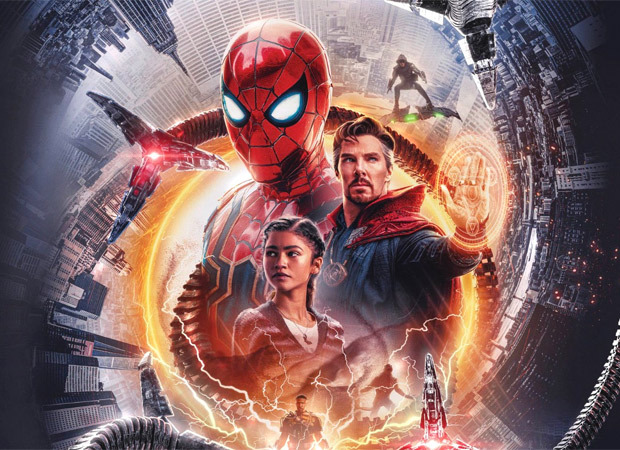 Now, on its 18th day running Spider-Man: No Way Home has managed to cross the Rs. 200 cr mark with collections being pegged at Rs. 202.34 cr. With this the film has now become the third Marvel super-hero film to achieve this feat, the previous two being Avengers: Endgame that drew in Rs. 215.8 cr in 5 days of its release and Avengers: Infinity War that collected Rs. 200.39 cr in 13 days of its release.

Looking at the currently collections of Spider-Man: No Way Home trade states that had the film released under normal circumstances pre-covid, the business of the film would easily rival the other two releases. However, despite the obstacles and hurdles, the performance of Spider-Man: No Way Home at the Indian box office has proved that given a good feature the audience is willing to venture into theatres.

Hollywood films that have crossed Rs. 200 cr at the India box office