The Sky Is Pink had a slow start at the box office. This was on the expected lines since the very title of the film had a very niche feel. Yes, the promo was good but surprisingly post that there was much follow through in terms of awareness and as a result audiences were not even aware of the film by itself, leave aside its release. Surprising since it did boast of credentials like Priyanka Chopra and Farhan Akhtar and still, there was hardly any noise. 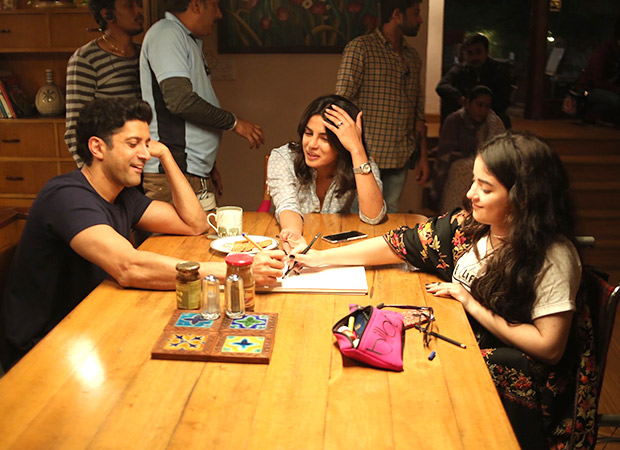 No wonder, the film’s opening day was a mere Rs. 2.51 crores which was way too low but then not far away from where one expected it to be. There have been films this year which have started slow but then have seen some kind of revival in days to come. In case of The Sky Is Pink though, it would have to be seen if that’s possible since War is going great guns. The Hrithik Roshan and Tiger Shroff starrer will keep going really strong today and tomorrow as well, and as a result The Sky Is Pink won’t really have a free ground available for it.

Though the film does have its moments and could well find urban multiplex audiences rooting for it, it may have been a bit better in theatres had the title been a bit more cinematic rather than literary.