As expected, Section 375 jumped on Saturday. From Friday collections of Rs. 1.45 crores, it went up to Rs. 3.07 crores. This was the need of the hour as well since the opening day collections were lesser than the expected score of at least Rs. 2 crores and there is certain shortfall that the film needs to take care of in the days to come. 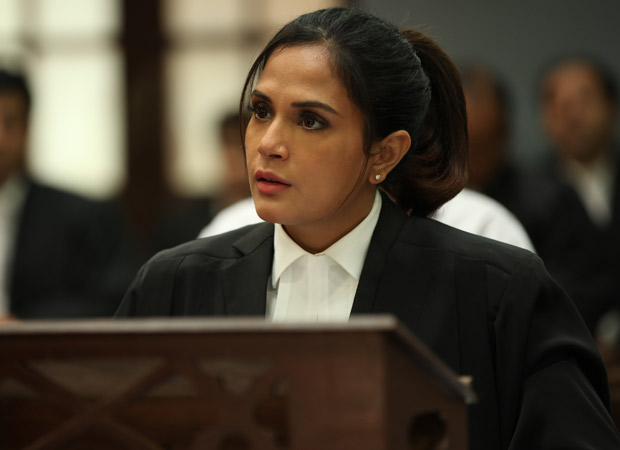 Though the content of the film has been appreciated by its target audience (urban multiplexes), there is way too much competition around it. Both Dream Girl and Chhichhore are doing great guns and their largely entertaining narrative has resulted in Section 375 being the third choice. Had there been only one major film as a competition then audiences could well have chosen between a light hearted and a serious film. However, currently audience mood seems to be more inclined towards laughter and gags, as a result of which Section 375 is behind.

That said, there is still a major Sunday ahead and if the film continues to grow in the same magnitude, there could well be a somehow fair weekend total that may be accumulated. So far, the film has collected Rs. 4.52 crores and ideally a film with credentials like Akshaye Khanna in the lead could well have warranted a weekend of at least Rs. 10 crores. One now waits to see how much further closer to this number does the Ajay Behl directed film get to by tonight.