Romeo Akbar Walter is the solo release of the week and it is set to take a decent start at the Box Office. This is John Abraham’s third film in almost a year with Parmanu - The Story of Pokharan and Satyameva Jayate as his last couple of films. Both were successful in theatres with latter really breaking the ceiling when it came to the opening day. 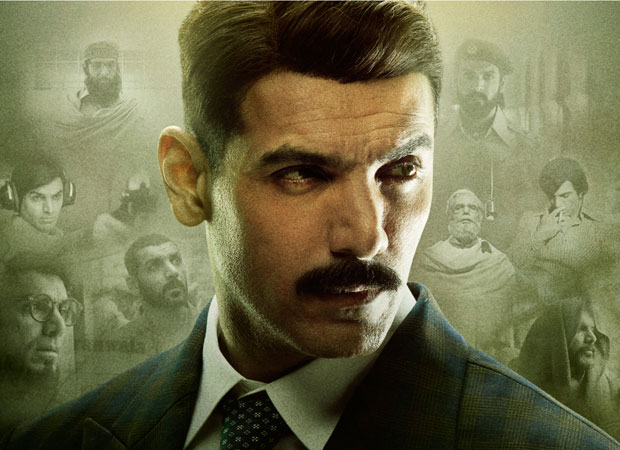 Now that Romeo Akbar Walter is arriving, it is expected to start well too, especially at the multiplexes of urban centres. The film would open better than Parmanu - The Story of Pokharan though it would be unfair to expect a start on the lines of Satyameva Jayate since that was a lot massy film. This spy drama by director Robbie Grewal is in a classy zone and requires a concentrated appeal sans any quintessential action. Reason being that John Abraham is not playing to the gallery here and the film is mainly about the mind games and how intelligence was shared in the times of 1971 India-Pakistan war.

Earlier there was PM Narendra Modi set for release as well on the same Friday. However with the Vivek Oberoi starrer getting pushed by a week, Romeo Akbar Walter has the ground open for it. That would mean the film is in for an opening in the range of Rs. 6-7 crore and anything more than that would be an added bonus.