Akshay Kumar's Raksha Bandhan has taken a dismal start at the box office in India. According to early estimates, the movie has collected in the range of Rs. 7.50 to 8.50 crores, which is much below even the conservative expectation of the Hindi film industry. 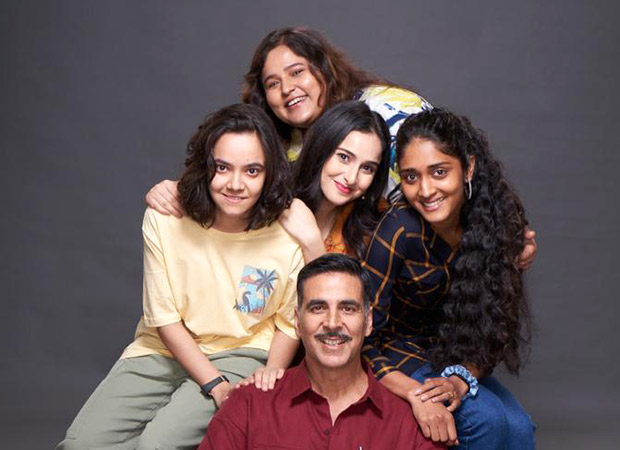 The start was poor across the board, including the mass centers, though the occupancy did see a spike post the afternoon shows. In some of the mass centers like Gujarat, it was better than Laal Singh Chaddha, but at all other places across India, the film lagged behind the Aamir Khan starrer. Given the poor start, it is now upto the film to hold on steady for the coming few weeks to put up a reasonable total.

It's a week full of holidays, and this factor does give Raksha Bandhan a chance of making up for the lost ground. Even in the worst-case scenario, the Akshay Kumar film should have clocked a double-digit opening, but that hasn't happened. The collections on the opening day were aided by the Raksha Bandhan Holiday, which has benefitted the Aanand L Rai directorial more than the Aamir Khan film.

The real value of both, Raksha Bandhan and Laal Singh Chaddha on a non-holiday is around 25 percent lower than what they collected on Thursday. The audiences have given their message loud and clear - make good, interesting films - if not, they are skipping the theatres.