The Allu Arjun film Pushpa: The Rise – Part 1 has been doing rather well since its release in December. After seeing an increase in collections in its third week, the business of Pushpa seems to be slowing down. Despite this fact the film managed to draw in Rs. 12.26 cr. in its fourth week running. 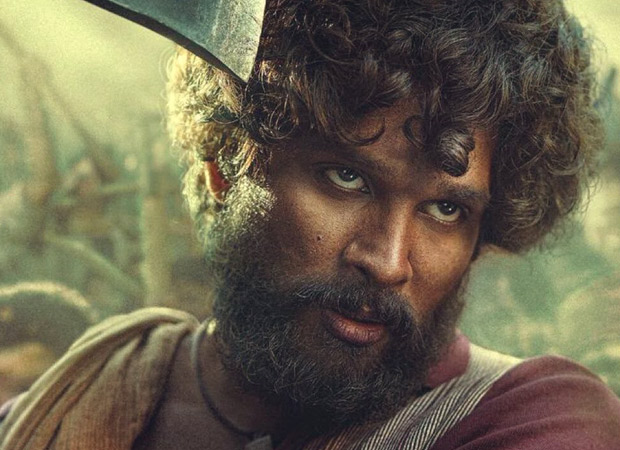 Now, in its fifth week the business of Pushpa: The Rise has seen a further drop of 42.41% with collections being pegged at Rs. 7.06 cr. interestingly; the film which received positive reviews emerged as the dark horse at the box office, proving that dubbed films do have a market audience willing to pay for good content. As of now, the total collections of Pushpa are pegged at Rs. 91.81 cr.

As the film inches closer to the Rs. 100 cr. mark, predictions state that with filmmakers opting to postpone the release of new ventures till theatres resume normal business, Pushpa has received a further boost at the box office. In fact, trade predicts that the film will continue to do business in its sixth week and could draw closer to achieving Rs. 100 cr.