Kartik Aaryan, Bhumi Pednekar and Ananya Pandey can rejoice. Their Pati Patni Aur Woh is doing well in the second weekend as well with Saturday collections jumping to Rs. 4.88 crores. This is quite good as Thursday numbers were Rs. 4.36 crores and the footfalls have only increased further during the weekend. 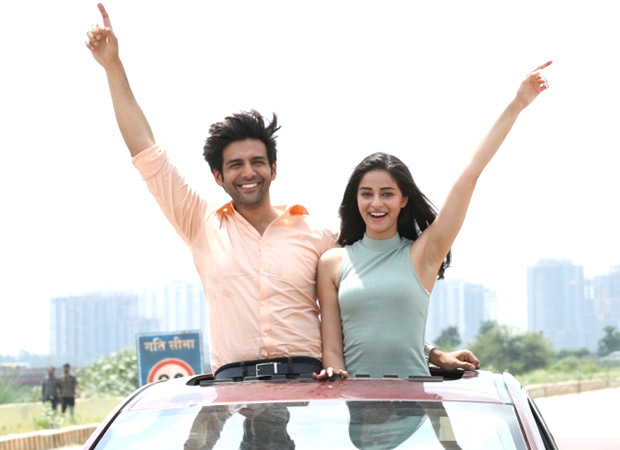 The film now stands at Rs. 63.90 crores, which is quite good and the collections would hit the Rs. 70 crores mark before the second weekend is through. At one point in time it had seemed that the lifetime numbers would be around Rs. 80 crores but the trending so far indicates that even Rs. 85 crores is a possibility.

The film could well have been a contender for the Rs. 100 Crore Club if not for Dabangg 3 arriving on the coming Friday. In fact, the Mudassar Aziz directed film is doing quite well despite Jumanji and Mardaani 2 seeing higher footfalls. Had Pati Patni Aur Woh continued to be solo, the scenario could have been even better for it. That said, the film is a solid hit already with a chance to be a superhit as well.