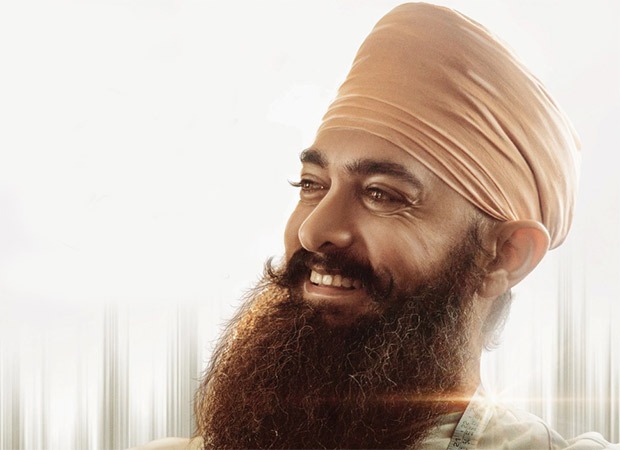 When compared to T-1 of other films, Laal Singh Chaddha is around 50 percent lower than Kartik Aaryan's Bhool Bhulaiyaa 2 and on par with Varun Dhawan's Jug Jugg Jeeyo in the national multiplex chains. While Bhool Bhulaiyaa 2 sold around 1.05 lakh tickets in the three chains put together for the opening day, Jug Jugg Jeeyo sold 57,000 tickets in the national chains. With this, the Kartik Aaryan film is expected to stay at number 1 spot on advance booking front at the national chains in 2022.

Films tend to double up in the advance ticket sales on the last day, and we at Bollywood Hungama expect the advances of Laal Singh Chaddha to close around 62,000 at the three national chains and around 1.10 lakh across India. This means, an advance better by merely 5% to Jug Jugg Jeeyo and around 45% lower than the Kartik Aaryan fronted horror comedy. There is minimal advance outside the three national chains for Laal Singh Chaddha, as at some places, it's competitor - Raksha Bandhan - is showing a lead, despite being a much smaller film.