As many as a dozen odd films released this weekend and as expected, none could take any sort of opening whatsoever. 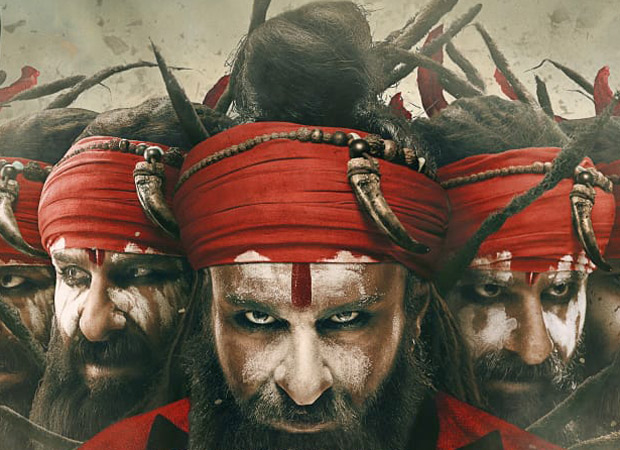 Laal Kaptaan was the biggest of them all with Saif Ali Khan as the leading man and names like Aanand L. Rai and Eros backing it up. Not that it was expected to open big but then at least had a chance to grow on the basis of critical acclaim and positive word of mouth. None came its way and as a result the film turned out to be one of the lowest openers ever of Saif Ali Khan with Friday collections in the same range as Chef and Kaalakaandi.

Ghost is a Vikram Bhatt film and the director has the best credentials when compared to all other filmmakers whose films released this weekend. The film did see some positive reviews coming its way from certain quarters. However, the film was running at a low screen count and primarily had numbers coming from the interiors. One waits to see if there is any turnaround over the weekend as Friday numbers are again quite low.

Yaaram was made for the multiplexes and it was a non-starter out there. As for the other releases, there weren’t many show counts reserved either and that further had a telling on the opening numbers.

All in all, an unimpressive opening day for the new releases with Laal Kaptaan and Ghost as the two releases that could see some more numbers trickling in over the weekend.

Police security given to Saif Ali Khan after…