What a feat it has turned out to be for Kabir Singh. The film not just took an excellent opening, it even went on to see further increase in collections with every passing day. With the result, the weekend numbers have turned out to be really impressive. Now these are some of the best opening weekend numbers for a Bollywood release in 2019 and when it comes to A rated affairs, these are the highest ever for a film. 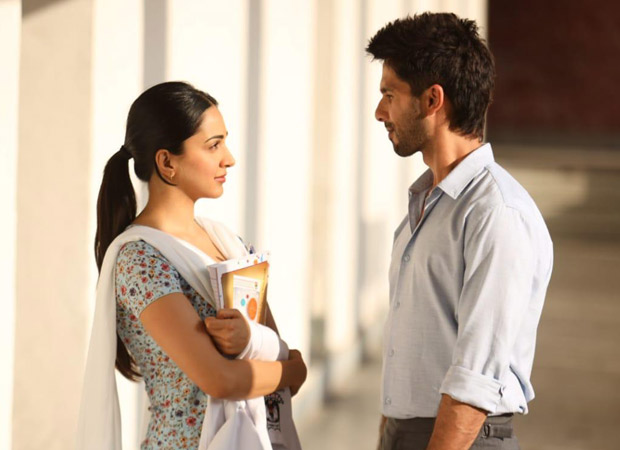 The humungous nature of these numbers can well be ascertained from the fact that the next best in the list is Grand Masti and that film is more than Rs. 25 crores behind Kabir Singh. That pretty much tells the tale. In fact A rated films have traditionally suffered when it comes to sustaining after a good opening day (owing to different combinations of sex or horror elements) but Kabir Singh is one film which has only grown from strength to strength.

What is further special about Kabir Singh is the fact that it has an actor who is not quite known for his A rated films. In fact this is the first time ever that a film of his has been certified as 'adults only'. At the beginning of his career, Shahid Kapoor did quite a few films that catered to children or young adults. Though his filmography is occasionally peppered with slightly darker cinema like Kaminey, Haider and Udta Punjab, his Kabir Singh has turned out to be the perfect combination of softer moments and intense narrative which has resulted in audience grabbing it up.