This Friday sees the release of family entertainer Jai Mummy Di. The film features Sunny Singh and Sonnalli Seygall in the lead roles and they are coming back for this Luv Ranjan production after delivering a superhit in Pyaar Ka Punchnama 2. This time around the point of conflict is the respective mother of the two youngsters, enacted by Supriya Pathak and Poonam Dhillon. 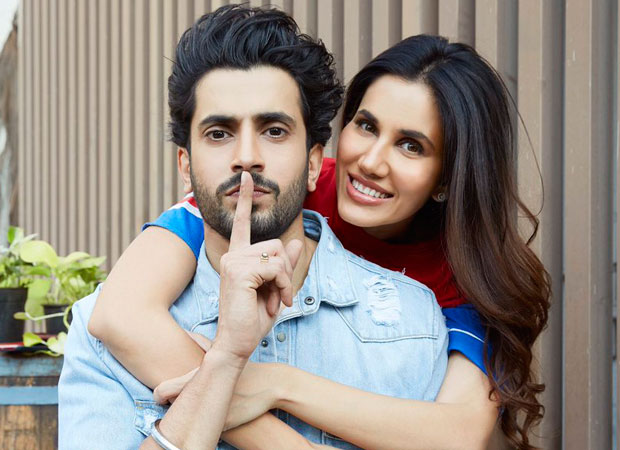 The film has been ready for a while now. At one point in time it as supposed to release last summer, but now it is arriving as one of the first releases of 2020. The promo of this Navjot Gulati directed film does lend an impression of a breezy entertainer in the offering. The film comprises of at least a couple of songs which can be potential chartbusters. However, the promotion and marketing of the film is decent, not excellent, which means eventually it would all boil down to the word of mouth from the audiences.

Jai Mummy Di is coming at the time when Ajay Devgn's Tanhaji - The Unsung Warrior is roaring the loudest and is bound to see added footfalls in the second week as well. Though there isn't any other competition for the film, Jai Mummy Di would need to be really strong in content in order to see a turnaround over the weekend. As of now, the first day could well be in Rs. 1-2 crores range and post that it would all be about how the youth followed by the family audiences embrace the film.

Salman Khan and Netflix India step up to…