23rd February 2018 - This was the date when Sonu Ke Titu Ki Sweety had released, and then gradually turned out to be a Blockbuster success by collecting Rs.109 crore in its lifetime. 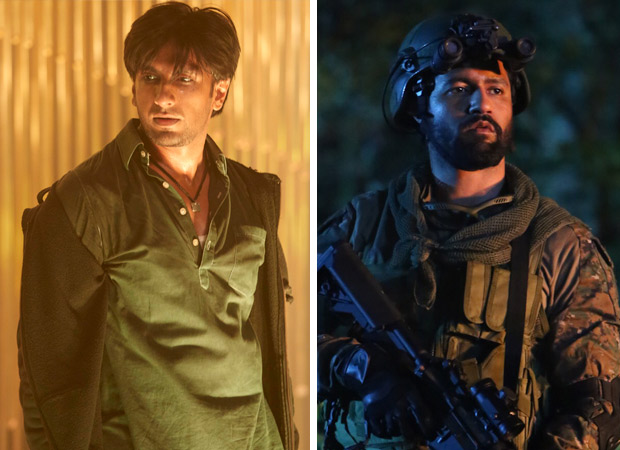 23rd February 2019 - On this date when the Kartik Aaryan, Nushrat Bharucha and Sunny Singh starrer was celebrating its first anniversary, its lifetime record was broken by Gully Boy. The Ranveer Singh and Alia Bhatt starrer had huge growth as it brought in Rs.7.05 crore on its second Saturday and in the process reached Rs.111.25 crore mark.

Of course this Zoya Akhtar directed film is much bigger in terms of cast, scale, canvas and budget. Hence, while the Luv Ranjan directed film was a Blockbuster with a similar haul, Gully Boy is so far a Hit . That said, the film is working well with its target audience and hence there would be growth today as well.

Meanwhile, Uri - The Surgical Strike is back with collections over the Rs.1 crore mark after a brief gap of Wednesday, Thursday and Friday when the collections went under this milestone number. The film collected Rs.1.25 crore* more which is remarkable considering the fact that Total Dhamaal is creating 'dhamaal' while Gully Boy is keeping the multiplexes busy.

This All Time Blockbuster has collected Rs.232.71 crore* now and in the process gone past the lifetime numbers of Salman Khan starrer Kick. The action entertainer had brought in Rs.232 crore in its lifetime and right now Uri - The Surgical Strike is doing good enough to aim for a much bigger haul in its lifetime.