For De De Pyaar De to be successful at the Box Office, it was required that Monday collections are in Rs. 6-7 crores range. This is exactly what happened as Rs. 6.19 crores came in. This is good when compared to Friday numbers of around Rs. 9 crores and now it has to be seen how the sustenance continues for the rest of the week. 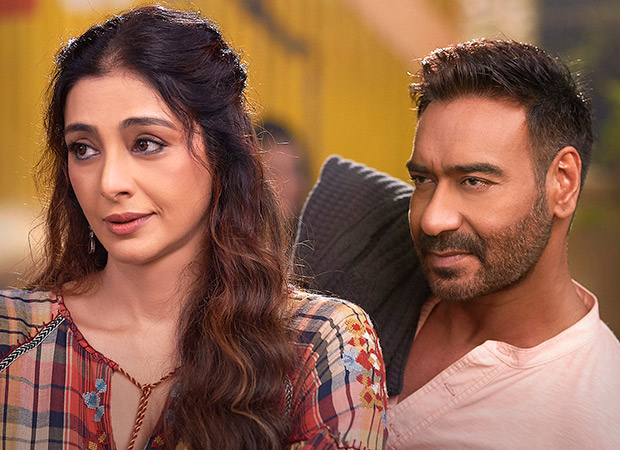 The film has collected Rs. 44.73 crores so far and with similar trending, Rs. 50 crores would be crossed today. The Ajay Devgn, Rakul Preet Singh and Tabu starrer is heading for a first week in the vicinity of Rs. 58 crores and post that it would be the hold over the second weekend that would decide its journey towards the Rs. 100 Crore Club.

Though the promo of this Luv Ranjan and Akiv Ali film have an impression of an out and out rom-com, it actually turned out to be much more than that with good dose of emotions and drama integrated as well. Moreover, the core theme of the film was a bit bold with some unconventional and unorthodox points been made as well, which was a risky move. Still, the film is finding favour amongst its target audience, youth, and it is footfalls there that would decide its eventual run.