It was predicted in this column that Commando 3 would take an opening in the range of Rs. 3-4 crores. As it turned out, the collections were a bit better as Rs. 4.74 crores came in. Though the morning shows were not really up to the mark, footfalls started getting a bit better by afternoon which ensured that the first day would emerge as reasonably decent. 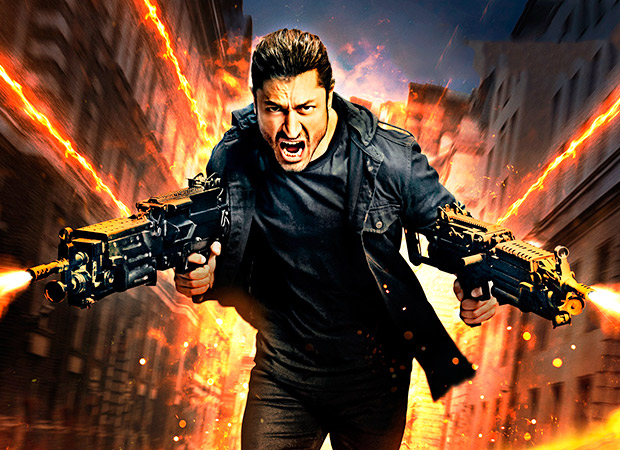 The film has seen a widespread release for itself as it has released at 2456 screens. That’s quite good actually for a franchise where the lifetime number of the first two installments was in the range of Rs. 25 crores each. However, with no other movie in the running, there was a platform available for a widespread arrival of Commando 3.

Considering that, the collections could have been better. However, still the start is there, which means one can expect a decent weekend if jumps are evidenced on Saturday and Sunday. While Commando had brought in Rs. 3.69 crores on its first day, Commando 2 had done better at Rs. 5.15 crores. Now with Commando 3 opening in between, it would be interesting to see how it proceeds from here.