The Akshay Kumar – Bhumi Pednekar starrer Toilet – Ek Prem Katha hit screens in China five days ago. Titled Toilet Hero for the Chinese market, the film took off on a steady note and continued to witness good growth in collections. Directed by Shree Narayan Singh Toilet - Ek Prem Katha that has seen one of the widest releases for a Bollywood film has in fact managed to fare rather well at the China box office. 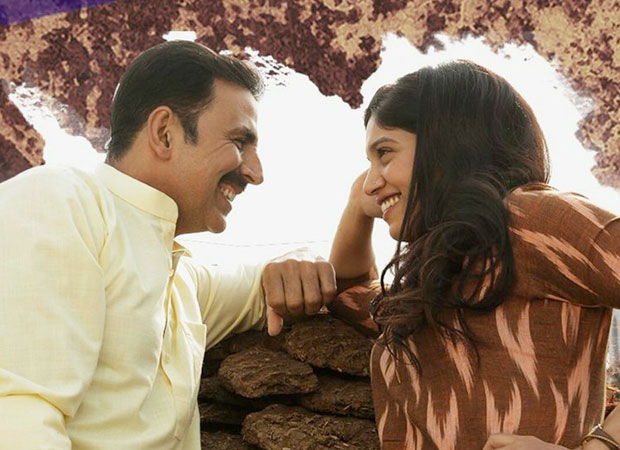 After collecting USD 1.27 million on its fourth day Toilet – Ek Prem Katha has managed to draw in a further USD 1.12 million [Rs. 7.57 cr] on Day 5. With this the total collections of the film Toilet Hero stands at USD 11.51 million [Rs. 77.83 cr]. Though the film continues to do well at the China box office Toilet Hero that over the weekend had topped the daily highest grossers chart, seems to now have slipped to the second spot.

Currently, given the audience appreciation, Toilet – Ek Prem Katha has continued to receive within the Chinese market the business of the film in expected to cross the Rs. 100 cr mark by the end of this week.