Saket Chaudhary is certainly a happy man, especially since his directorial venture Hindi Medium has been doing roaring business across the border in China. Featuring Irrfan Khan and Saba Qamar the film hit screens in China over 20 days ago and since then has been dominating the China box office. 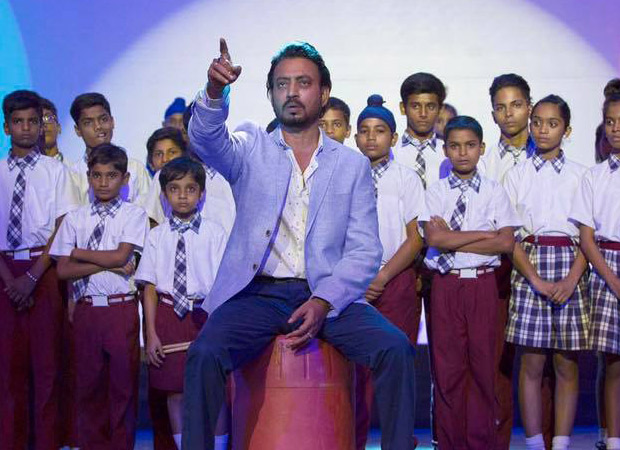 Now on Day 23 the business of Hindi Medium has recorded yet another USD 0.14 million [Rs. 0.93 cr] coming in. With this the total 23 day collections of the film at the China box office is pegged at USD 32.75 million [Rs. 218.45 cr]. However, given the fact that Avengers: Infinity War hits screens across the globe today, expectation are that Hindi Medium that has continued to sustain business till now, will likely take a hit.

Irrfan Khan could have been part of Anand…