It was predicted in this column that Chhapaak will take an opening in the range of Rs. 5-7 crores. This is what happened as Rs. 4.77 crores came on the first day. Though this is on the lower side of the range, the numbers are still there for the film which belongs to a genre which doesn’t offer conventional entertainment. The film was meant to find audiences primarily at major multiplexes at the urban centers and this is what happened as well. 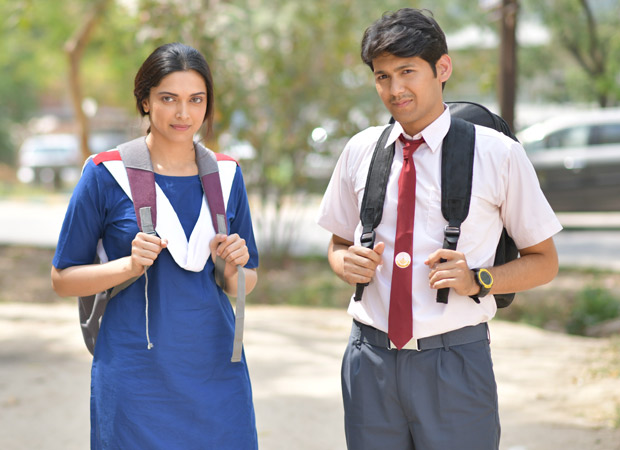 The film has found critical appreciation, which is on expected lines. As for audience word of mouth, it is decent to good as well. It may not be phenomenal from all quarters but then no one has complained about the content either. All of this means that the film could well see growth over rest of the weekend.

For Deepika Padukone, the project was always a risk since she was coming two years after the blockbuster success of Padmaavat. However she trusted Meghna Gulzar’s vision and not just stepped in as an actress but also a producer. Moreover, Fox Star Studios came on board as well to ensure that the film gets a well directed and targeted release. Now it’s all about the kind of numbers that are accumulated over the weekend that would set the target for the eventual lifetime for the film.