It has been a week since the release of the Shashanka Ghosh directed film Veere Di Wedding. Starring Kareena Kapoor Khan, Sonam Kapoor Ahuja, Swara Bhaskar and Shikha Talsania the female buddy film has been well received by the audience. 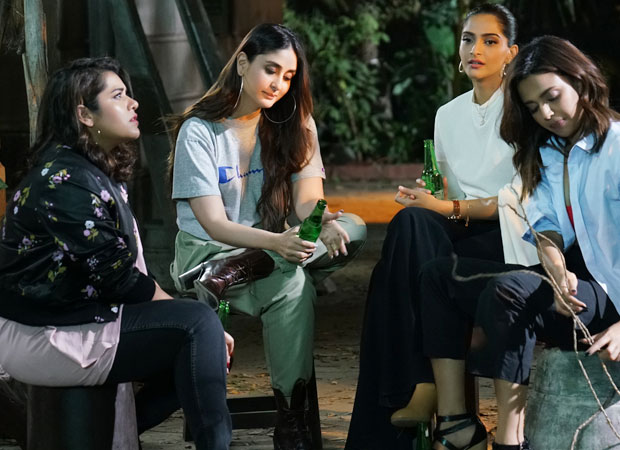