Last week we saw the release of two very different films in the form of the Ajay Devgn – Amitabh Bachchan starrer Runway 34 and the Tiger Shroff – Tara Sutaria starrer Heropanti 2. While the first was based on a real life incident, the second release was an out and out masala action entertainer. But the question remained, which of the two releases would take the lead at the box office. Now after a week’s run, both films have been doing reasonably well at the box office, despite competition from the previous mega releases RRR and KGF – Chapter 2. 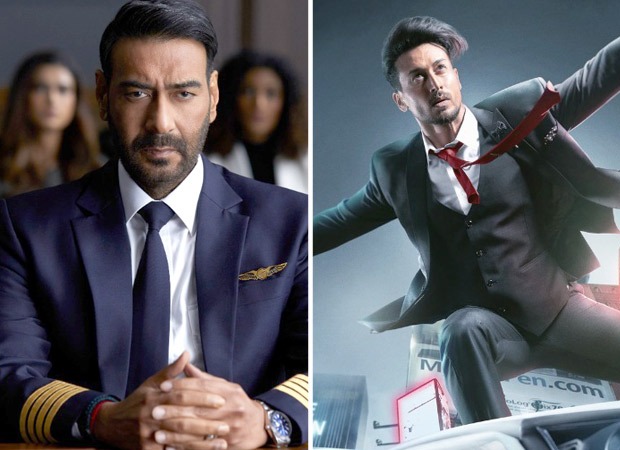 In this box office report, we look at the collections of Runway 34 and Heropanti 2 while comparing the same based on a territory wise breakup. Not surprisingly the Mumbai circuit has emerged as the highest grossing territory for both releases contributing a major chunk to their overall business. Following this are the territories of Delhi-UP and East Punjab. Interestingly, the Devgn – Bachchan starrer Runway 34 has taken the lead at the box office in multiplex dominated markets with Heropanti 2 coming in second.

However, on the other hand in single screen mass dominated territories like Central Punjab, Central India and Rajasthan, the Tiger Shroff – Tara Sutaria actioner Heropanti 2 seems to be dominating the box office.

With both films still running neck to neck with Runway 34 raking in Rs. 22.25 cr and Heropanti 2 drawing in Rs. 23.60 cr, it will certainly be a close race to see which film will eventually take a bigger lead.